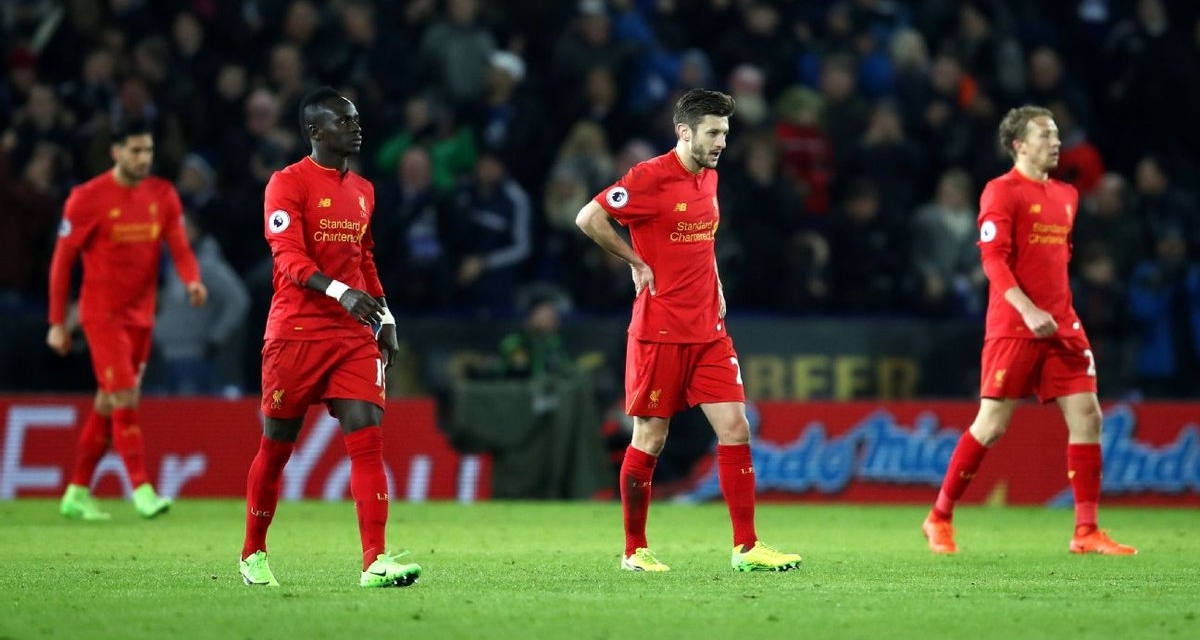 Leicester City have beat Liverpool 3-1 to end their barren run of form and climb out of the Premier League relegation zone.

The Foxes began life without Claudio Ranieri in impressive style, scoring three goals in the opening hour with a brace from Vardy and another goal from Drinkwater and holding out with ease for their first victory of 2017.

It was another disappointing night for Jurgen Klopp and his Liverpool side who only managed a cobsolation goal from Coutinho, meanwhile, they have now won just two of their last 12 outings in all competitions