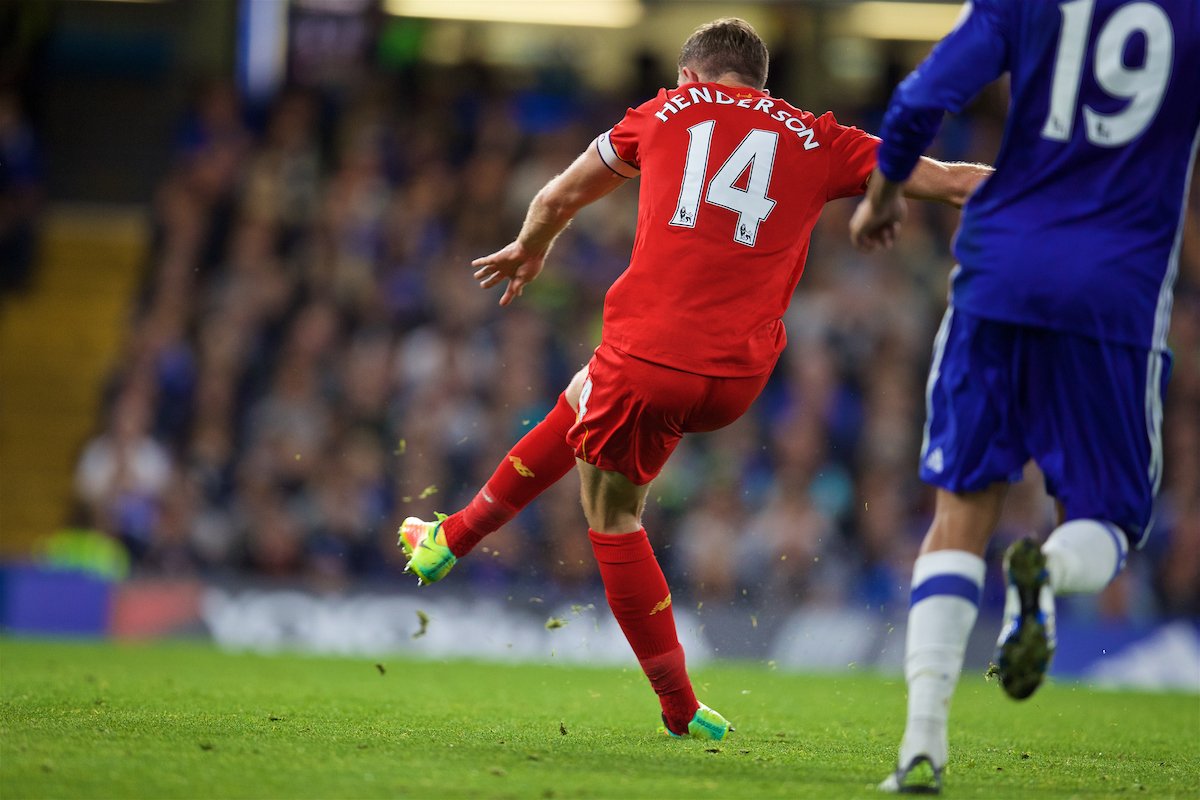 Reigning Premier League Champions who are yet to appoint a substantive coach are set for a date with Klopp’s Liverpool at King Power Stadium.

Craig Shakespeare will be the man temporarily in charge of the Foxes. Both Clubs have struggled to find form and they are desperate to redeem themselves.

The Reds looks set to further harm the Titanic situation faced Foxes, who would have to make do without a fulltime team manager tonight. Leicester are third from last, deep in the relegation zone, to their much disappointment.

In a combined twelve league games between the two teams, only one has claimed a win, and that came in the Red’s previous league match against Tottenhum.

Liverpool’s emphatic win in the reverse fixture saw the Reds cruise to a 4-1 victory after goals from Sadio Mane, Adam Lallana and a double from Roberto Firmino showcased Liverpool’s attacking prowess.

Liverpool will do without the services of Dejan Lovren who is out after being unable to recover from a persistent knee injury and also Daniel Sturridge who is recovering from a virus which forced an early return from the club’s training camp in Spain last week.

A cagey affair is expected as the home side fight for their position in the league, whilst the visitors battle it out for a spot in the top four.