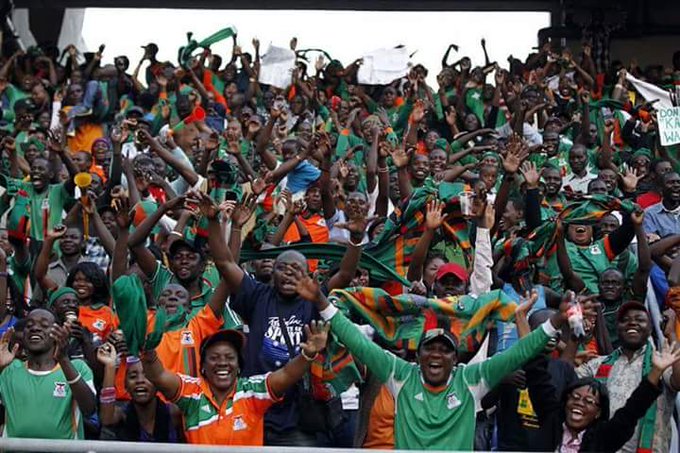 Senegal will today face hosts Zambia in the final of the Under-20 Africa Cup of Nations after beating Guinea 1-0 in Thursday’s semi-final.

Neither Senegal nor Zambia, which beat South Africa 1- 0 on Wednesday, has ever won the tournament before.

Zambia are still unbeated in the tournament and now face arguably their biggest test against a strong Senegal side.

Sunday’s final will be played at the Heroes National Stadium in the capital Lusaka.

While all eyes will be on Sunday’s final in Ndola, South Africa and Guinea will square off in a battle for bronze in a third and fourth place play off on Sunday.

The four teams will represent Africa at the next U20 FIFA World Cup.