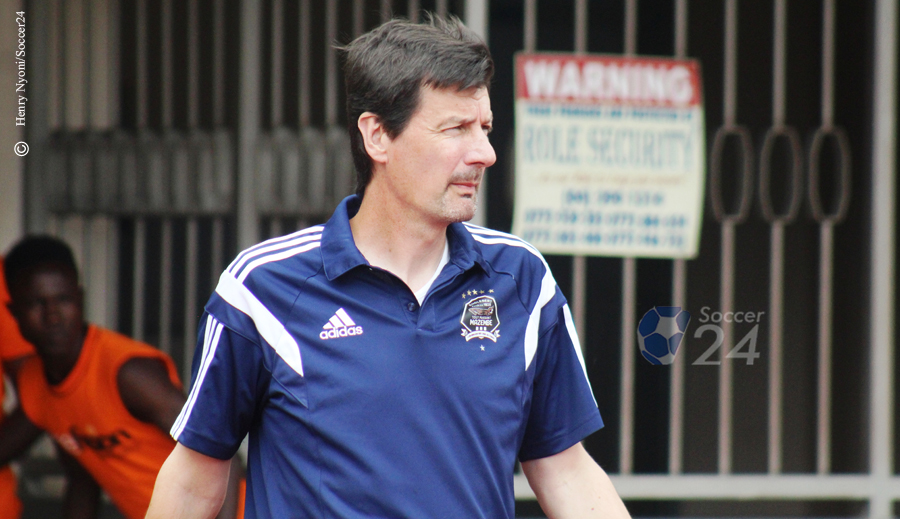 TP Mazembe coach, Thierrry Froger, has said his troops did not take full advantage of the chances they had in the first round first leg of the CAF champions league against CAPS United in Lubumbashi in DRC.

TP Mazembe were held to a 1-1 draw at home and had hoped to rescue points away to CAPS United in Harare. The two teams played to a 0-0 draw yesterday which saw TP Mazembe bow out of the CAF champions league.

Meanwhile, an unnamed player in the company of the coach said TP Mazembe were not a club in decline. Mazembe have bowed out of the champions league in the first round for the second time in two years.

“TP Mazembe is a big team, it’s not on the downfall. It’s only that unfortunately these things happen in football as you also know that [sometimes] the good teams don’t [even] qualify. We don’t like it because we had lots of chances today.

“Like the coach said, in the first match we had many chances [but] we didn’t take them and then today we had many chances as well we failed to convert. I think we missed a lot of chances today. If we had scored one, the game would have changed,” he said.