Tanzanian side signs Dynamos duo of Mutasa and Muroiwa 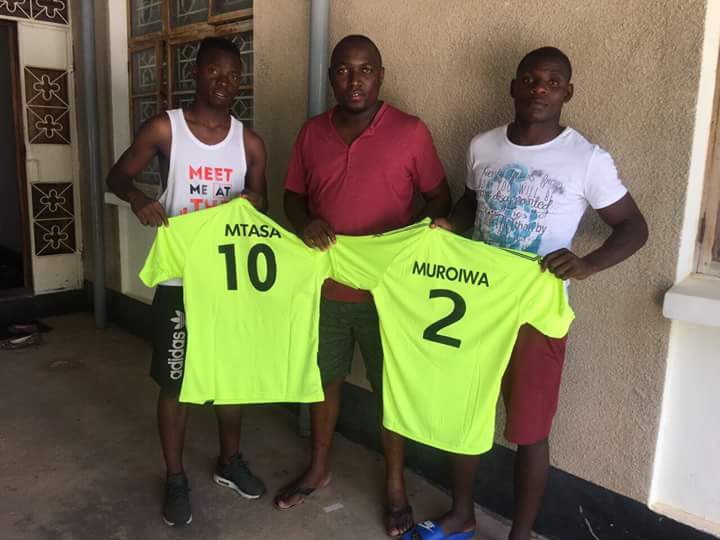 Tanzanian Premier league side has confirmed the signing of Dynamos duo of defender Elisha Muroiwa and midfielder Wisdom Mutasa.

Singida United is a Tanzanian football club based in Singida. Their home games are played at Namfua stadium in Singida. They got promoted into the season after a lengthy lay off in the less fashionable Division 1.

They have started an ambitious project to fight for honours in the upcoming season having also signed a Dutch coach Hans Van Der Pluijm on a two year deal to become head coach of Singida United.

Mutasa and Muroiwa have dealt Dynamos a huge blow as they were part of the core team in the Harare giants’ rebuilding exercise.

The two players will join fellow compatriot Tafadzwa Kutinyu who joined the side ealier this year on a two year deal.