Ntouba misses encounter due to paperwork 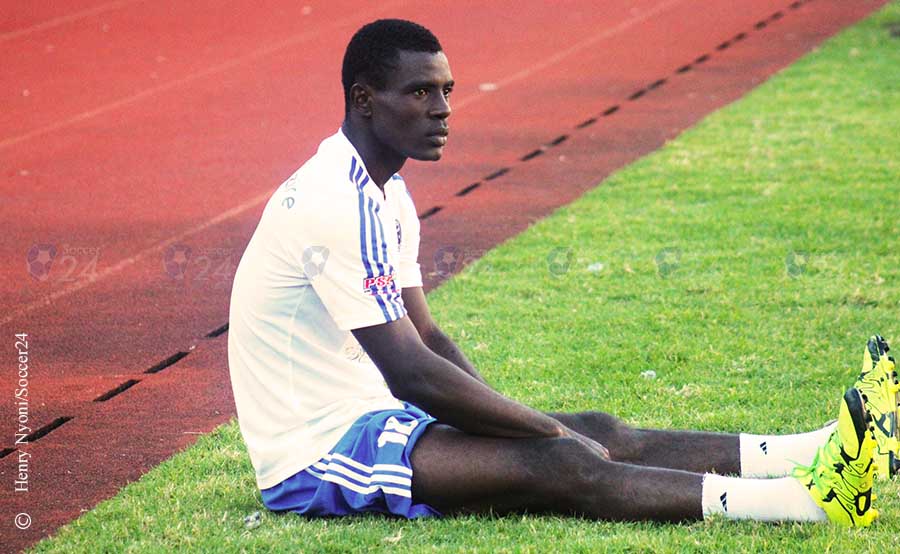 The highly rated towering 23-year-old Cameroonian signed for the former premier league champions two weeks ago but his paperwork has not yet been finalized.

“I think this one is an administrative issue. I think all the papers are not yet done. I’m sure he’s somebody whom we are looking forward to as well,” Dynamos coach, Lloyd Mutasa, told journalists after the match.

A rather wasteful Dynamos appeared to direly lack options upfront as they lost to FC Platinum in their first fixture of the 2017 Castle Lager Premier League at the National Sports Stadium. 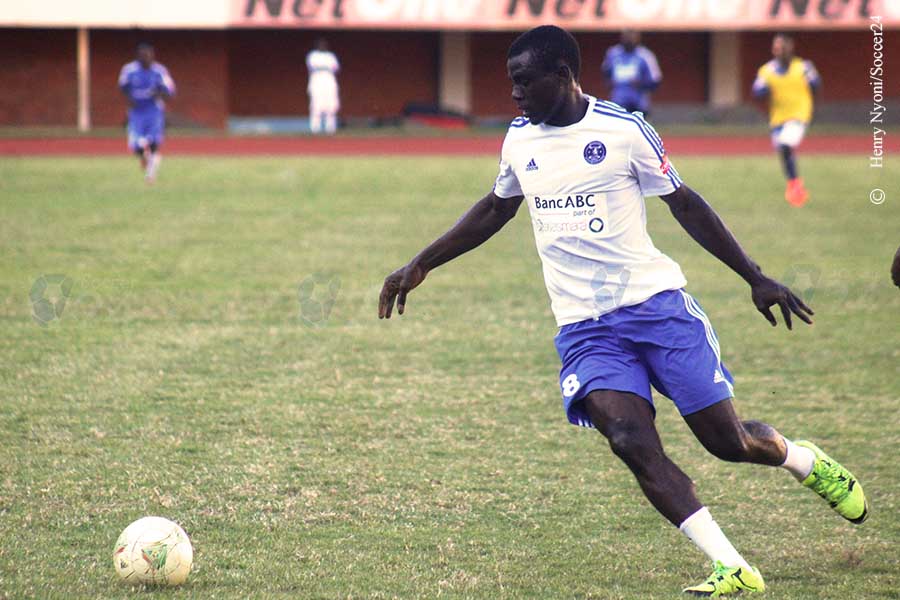 Meanwhile, Mutasa praised the influence of fellow forward, Quality Kangazi, who was signed from Division One side Trojan on the same day as Ntouba.

Kangazi, who made a full debut, dominated FC Platinum defenders with clever touches and passes despite appearing to lack combinations which would break their three match jinx against the visitors.

Dynamos have not scored against FC Platinum in the last three premier league ties.

“I think you saw it for yourself, the reason we took this young man aboard, his quality is like his name [Quality]. To us as a technical team, that is the reason why we brought him here, he showed some of the things that he can do and with a lot of game time I think he’s destined for greater heights,” he said.