Chiyangwa to fight for Cosafa 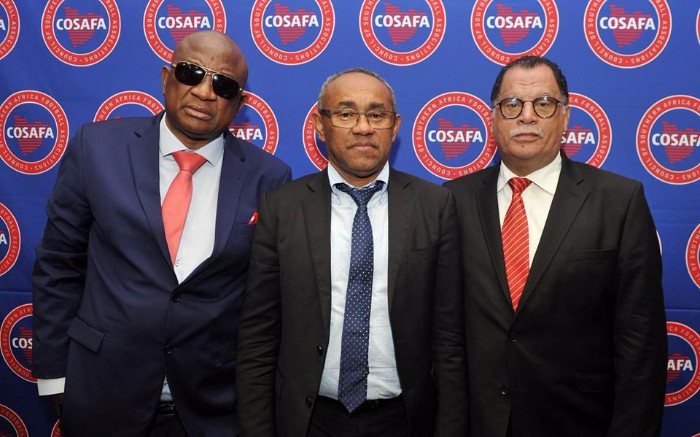 Chiyangwa was key figure as Ahmad was elected the new CAF President following his victory over Hayatou last month.

Speaking at a media briefing alongside Ahmad ,Chiyangwa said the region was to challenge a number of decision made by the previous administration including giving the rights to West African countries to host AFCON until 2023.

“These were politically, aggressively awarded wherein one region benefits from all competitions,” he said in reference to the 2019 finals in Cameroon, 2021 in the Ivory Coast and 2023 in Guinea.

“This is our continent and our Africa and we have the right to ask questions and where we feel that we have been abused, we just have to do what we did.

In these circumstances we are questioning the status quo; the locating of all interests in one region.

“Cosafa will launch a protest on some competitions that were previously awarded, so much so that there must be a commission of inquiry appointed. What were the criteria used, etc.”

Chiyangwa to fight for Cosafa