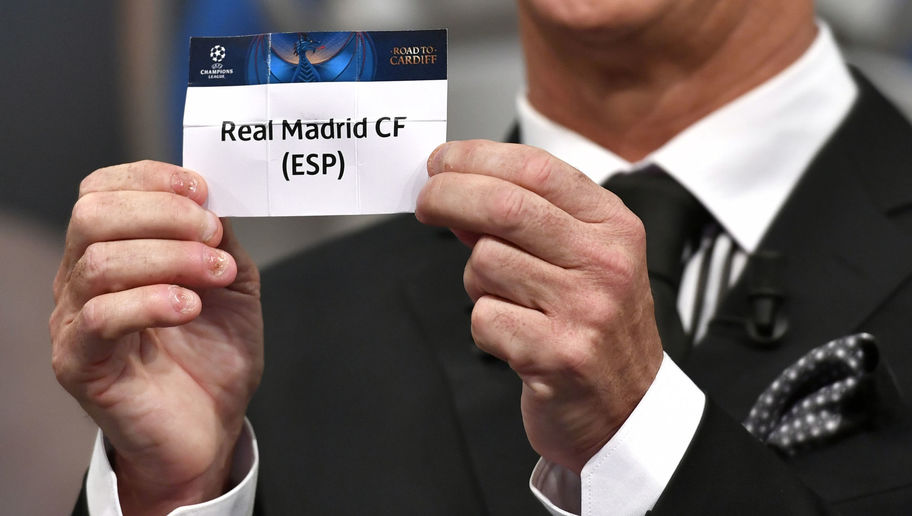 The draw for the UEFA Champions League draw has been done.

Real Madrid will face Atletico Madrid while Juventus and Monaco clash in the other semi-final.

The official result of the #UCLdraw!

Who will reach the final? pic.twitter.com/ctmsrrB8ip

The first legs will take place on May 2 and 3, with the second legs the following week.