Yadah have suspended head coach Jairos Tapera ahead of their clash against Bantu Rovers at Luveve Stadium this afternoon.

Tapera suspensions come after revelations that he changed the team against Dynamos which Yadah went on to lose. Magaya was out of the country last week. 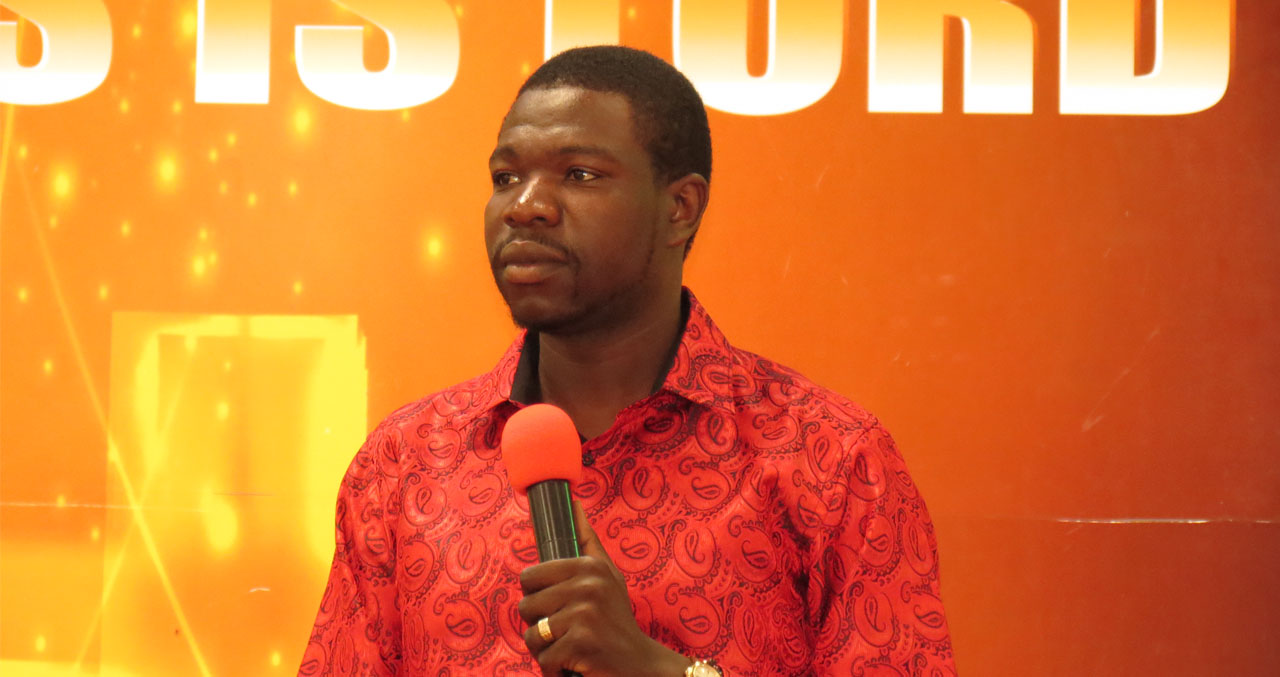 Technical Director and club owner Prophet Walter Magaya is alleged to have set the team that would play Dynamos but Tapera’s changes have now been blamed for the loss leading to his suspension. According to Magaya the defeat came because they did not do ‘what had been planned’.

According to sources close to the club Magaya was in charge of training this week while Tapera’s future hangs in the balance. Magaya cannot sit on the bench as he does not possess the required coaching licences but has selected the squad to face Bantu Rovers.

Yadah are in 9th position after six games, winning two games, drawn 3 and lost once.