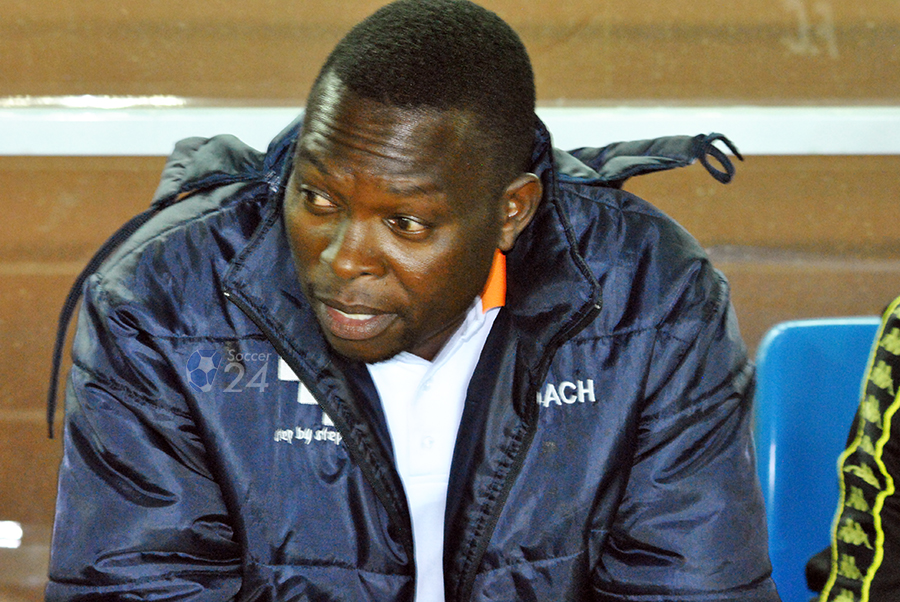 Newly appointed Harare City head coach, Philani Ncube, has said Harare City were the better side with potential despite their 1-0 home loss to Dynamos at the National Sports Stadium on Thursday evening.

16th placed City crashed to their fifth defeat of the season through a 35th minute Christian Ntouba Epoupa strike which ensured that the City Council run club accounted for only seven points from 10 games.

Speaking to journalists after the match, Ncube, who had the match as his first in charge, said Harare City were the better side and that it is a matter of time before they find winning ways.

“We were the better side, definitely. I know Dynamos were under pressure as a big side, we were also under pressure, but we were the better side. Our conversion rate was poor only. We had only one chance of which we didn’t concentrate as well. We gifted them a goal. [In the] second half they only attacked once, which means they are not a good side.

“Yah, the potential is there. If Protash [Kabwe] had scored [and] if Honey [Chimutimunzeve] had scored, it was going to be 2-1,” he said.

Harare City appointed Ncube as head coach on Wednesday and demoted Mike Madzivanyika to the position of assistant coach after a string of poor results which saw them register one win, four draws and four defeats.

“The issue is I only worked with 18 players yesterday. So I still have to meet the whole team tomorrow (today) which means there are going to be changes and [come] Sunday, [it’s] three points,” he said.

Ncube said Harare City deserves at least a point form the match yesterday and that the immediate goal for him was to take the team from relegation zone.

“[The goal] is to survive relegation.

“The attitude so far is positive. The fighting spirit was there. It’s unfortunate we couldn’t make the goal cross the line. That was the difference,” he said.