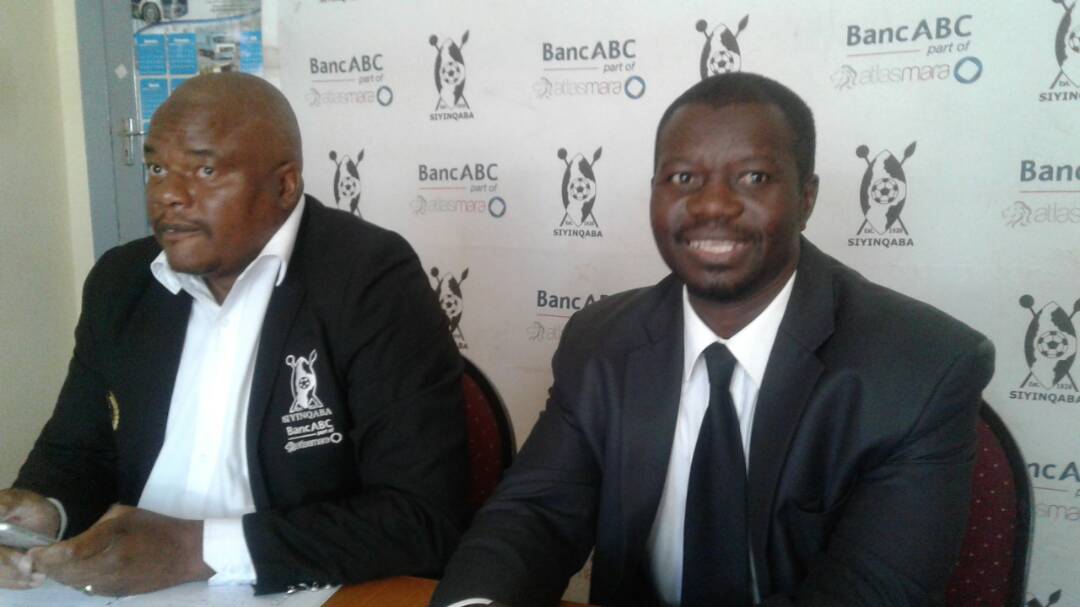 Government through the Ministry of Sport and Recreation has summoned Highlanders over the incidents of stadium violence which have rocked Barboufields and Mandava recently.

Government has become increasingly concerned with issues of hooliganism which become common when Highlanders play and is keen to find lasting solutions with two matches this season involving Bosso having already been abandoned following crowd trouble.

Highlanders have confirmed the meeting but have refused to shed more light. They have, however, indicated that Minister of Sport and Recreation, Makhosini Hlongwane, who called for the meeting, will be in attendance as well as the Zimbabwe Football Association (ZIFA) president, Dr. Philip Chiyangwa.

Highlanders are still awaiting the final judgement for the violence that occurred during their premier league clash against Dynamos a few weeks ago after attending a Premier Soccer League (PSL) Disciplinary Committee meeting.

The club now has another Disciplinary Committee meeting set for the 6th of June for recent the violence that rocked Mandava Stadium when they played FC Platinum on Sunday.