Negomasha : Warriors will come back with Cosafa Cup 2017 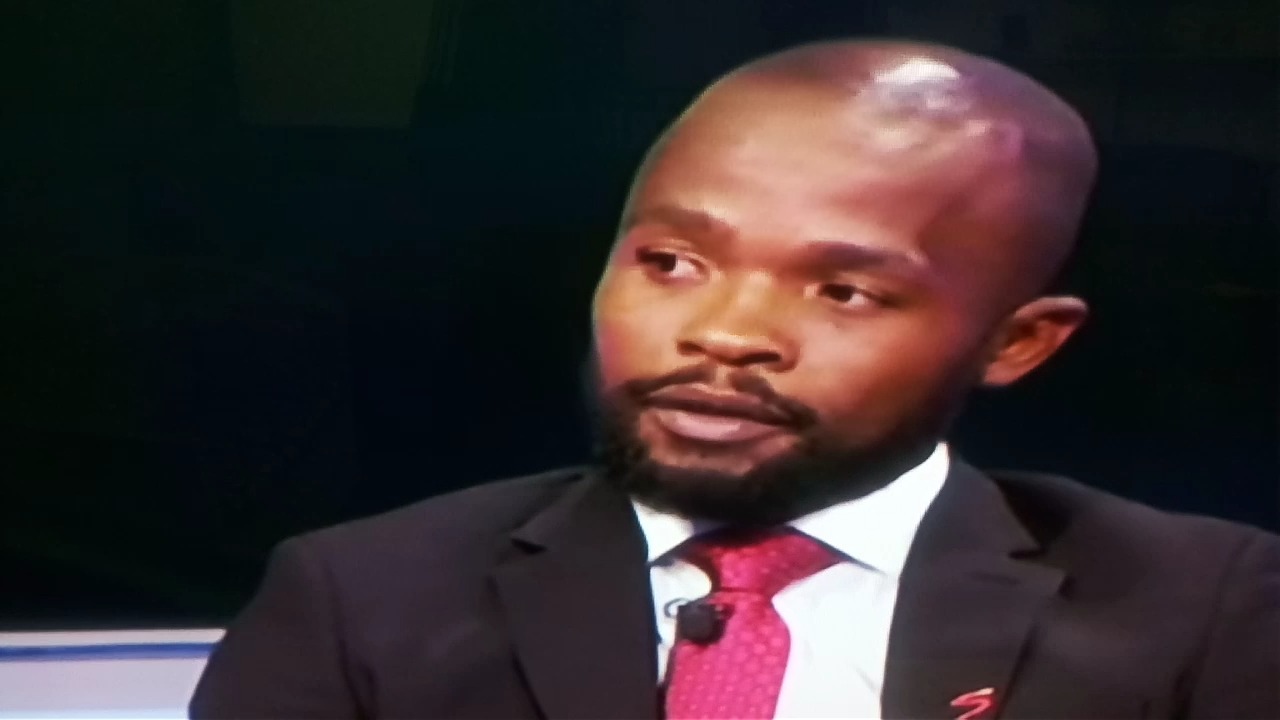 Former Zimbabwean international Tinashe Nengomasha is confident the Warriors will do well in the upcoming Cosafa Cup.

Zimbabwe will begin their campaign in the group stages of the tournament and were drawn in Group B together with Mozambique, Madagascar and the Seychelles.

The tournament will run will be staged in South Africa’s North West province from June 25-July 9.

In a wide-ranging interview with Cosafa.com, the former midfielder King talked about the Warriors chances.

“Zimbabwe are not called ‘The Warriors’ for nothing, you will see the way we qualified for the last African Nations Cup [in Gabon], we were the only country from the Southern African region to qualify said Nengomasha.

“And with the new president [Dr Phillip Chiyangwa], he wants us to compete, so I am sure the team will go to South Africa, do the job and take the trophy back to Harare he added.