Highlanders told to do more to curb violence 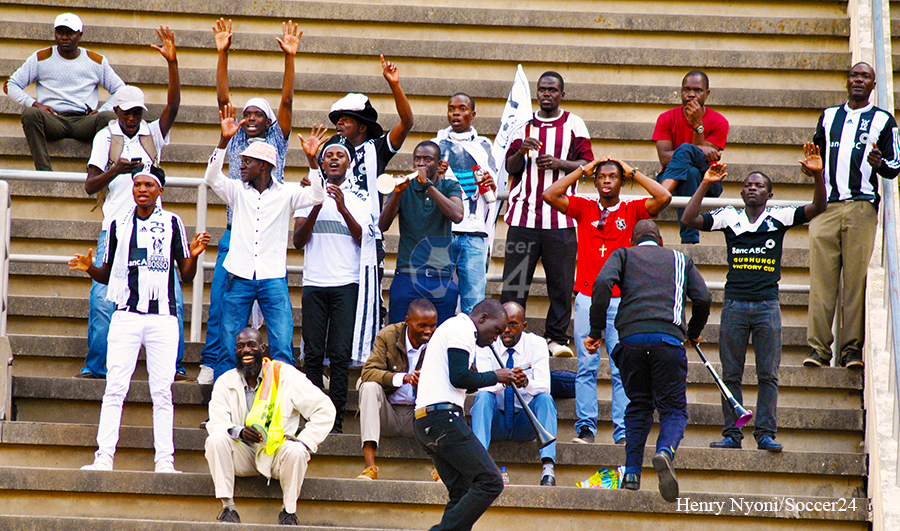 Government through the Ministry of Sport and Recreation says it is deeply concerned about issues of violence which have become a constant feature when Highlanders play.

This follows a meeting which was called by the Ministry and was attended by members of the Highlanders executive, officials from the Zimbabwe Football Association (ZIFA), the Premier Soccer League (PSL) and the Sports and Recreation Commission.

Two premier league matches involving Highlanders have this season been abandoned after violence erupted. The first incidence of violence was during their home match against former premier league champions, Dynamos, at Babourfileds Stadium in early May. The fans believed that Dynamos’ 42nd minute equalizer had been scored from an offside position and stopped the match.

The latest incident was on Sunday during their away match against FC Platinum at Mandava Stadium in Zvishavane. The fans also felt that the referee had wrongly awarded FC Platinum a penalty. They erupted in violence and stopped the match.

Minister of Sport and Recreation, Makhosini Hlongwane, believes the club should be doing more to control the fans.

“Highlanders are the oldest club in the country and as Government, we are very concerned,” said Hlongwane.

“They have not taken the issues seriously. The unruly fans need to be rooted out and banned.”

“We have sighted them (Highlanders) as culprits. They must pull their socks in stopping violence or they will face the consequences,” he said.

Highlanders are facing a potentially big fine and other sanctions following the abandonment of their match against Dynamos and have been summoned for another hearing next week after the violence at Mandava Stadium.

Highlanders told to do more to curb violence