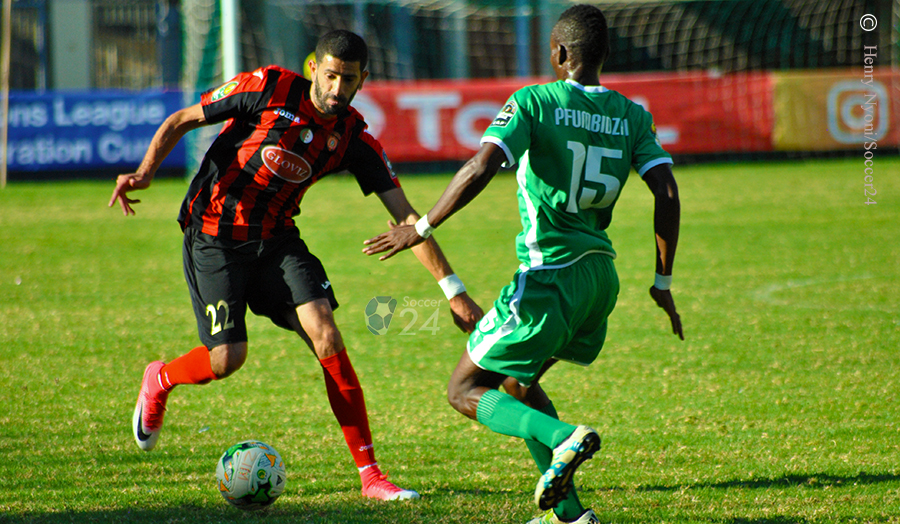 CAPS United fullback, Ronald Pfumbidzai, is being tracked by South Africa’s big three, according to reports.

The 22-year-old is reportedly being tracked down by ABSA premiership and African champions, Mamelodi Sundowns, together with Kaizer Chiefs and Orlando Pirates.

“Ronald Pfumbidzai is wanted by clubs in Mzansi. The ‘Big Three’ are interested in him. There is a chance that he could end up playing in the PSL next season. Watch the space,” said a Zimbabwean source quoted by Soccer Laduma.

Pfumbidzai has produced stellar performances for the Castle Lager Premier League champions, who are participating in the CAF champions league this season and have produced adept performances which include knocking out five time African champions TP Mazembe and qualifying for the group stages for the first time in the club’s history. They also recently beat Algerian giants USM Alger and face Al Ahli Tripoli in a group B encounter tomorrow afternoon in Harare.