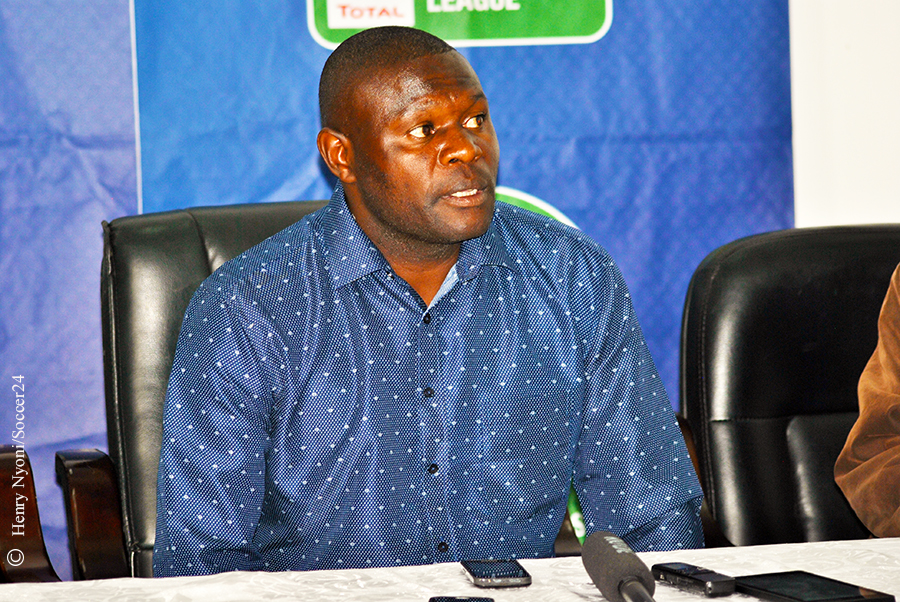 CAPS United coach, Lloyd Chitembwe, has bemoaned inadequate preparation influenced by injuries following their 4-2 defeat to Al Ahly Tripoli in a group B match of the CAF champions league group stages played at the National Sports Stadium in Harare on Friday.

The result leaves CAPS United with three points from three games while Al Ahly Tripoli have now registered four points from the same number of matches.

Speaking to members of the media after the match, Chitembwe said his team lacked adequate preparations with the squad which eventually featured on the day with some players pulling out during warm up before the match.

“. . . I think this game we didn’t prepare as much as we should have prepared considering the fact that a number of players were out injured and most of them didn’t train . . . they only played the game today.

“To some extent, that obviously has an effect on the performance of the team. But all the same, I think the commitment of our boys was there; the desire; the want to play was there. You can’t really falter them (sic), I think as a player you can only celebrate the successes of these players. You know it wasn’t easy to come this far. So we just want to applaud them for the effort and energy that they have shown in this tournament,” he said.

“Like I have always said, preparations determine your level of how you can compete. It’s not that we are looking for excuses. There is no reason for us to look for excuses, we are really proud of our achievements, no one can ever take that away from us. But the honest truth is that if you lose some of your best players in games of this magnitude, you risk losing a lot of coercion in the team and I think we lost coercion . . . we conceded goals that in my view we could have avoided, and once you concede the way we conceded at this level, it will be very difficult to come back.

“It has nothing to do with complacency. It has nothing to do with complacency . . . For me it’s down to the way we prepared. Half these players played at 50%. I’m sure those who were following events, Hardy [Zvirekwi] was not training, Eddie [Edmore Sibanda] even failed to make it at warm up, Tafadzwa [Rusike] had to be injected in order to play, he never even trained one day. Once you have that in the team you are bound to affect a lot of coercion.

Chitembwe was left disappointed in the result which meant that the Castle Lager Premier League champions will have to win at least two matches away in the remaining group B fixtures in order to book a place in the next stage of the tournament.

“[I’m] naturally very, very disappointed with the result. I’m sure we also learnt some lessons, and it’s good to at least pick some things, but as they have always said, competition is a measure[ment] of preparation,” he said.