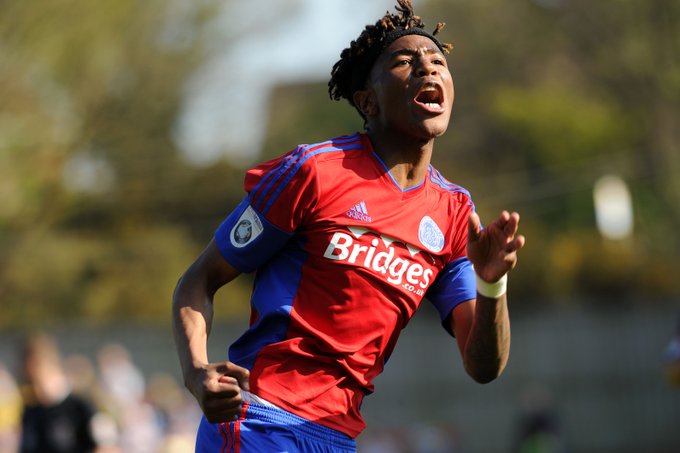 The Warriors have received a potential boost ahead of the AFCON 2019 qualifier against Liberia next weekend after England-based pair of Tendayi Darikwa and Kundai Benyu indicated they are ready to play for Zimbabwe.

Darikwa has long been linked with the Warriors but previous attempts to lure him to represent the country of his parents have failed but according to a UK-based intermediary Marshall Gore that is all about to change.

“After a lot of discussions, I can reveal that Darikwa has committed himself to playing for Zimbabwe and that is positive news indeed Gore is quoted saying by the Herald.

However with Darikwa currently in possession of a British passport the Burnley player needs to switch to a Zimbabwean passport by next week before being able to play for the Warriors.

Gore also revealed that Tottenham target Kundai Benyu is also ready to don the Warriors jersey and should be available for the game.  Benyu is currently on the books of Ipswich Town but recently completed a loan spell at Aldershot Town,