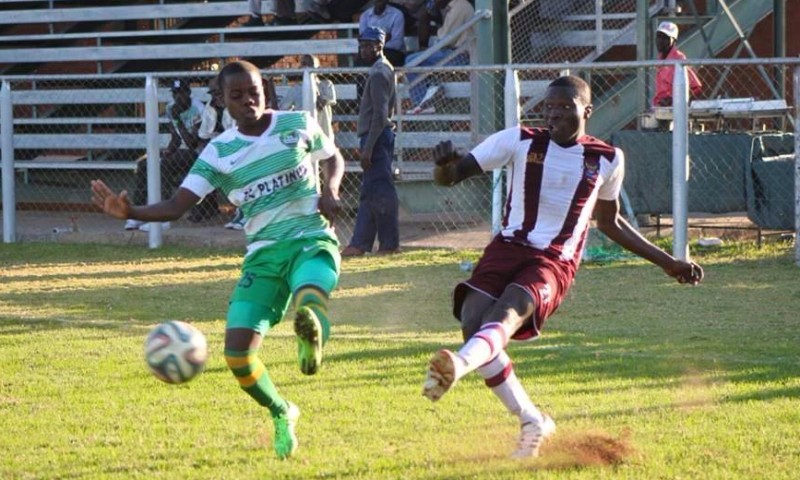 The Zvishavane derby explodes this afternoon at Maglas Stadium when Shabanie Mine takes on FC Platinum in a Castle Lager premiership encounter.

FC Platinum assistant coach Lizwe Sweswe said despite the platinum miners having an edge over Shabanie Mine they are going into the match respecting their opponents.

“In football there are no small boys. We treat each game as a big game to us so our approach is positive and even during our training sessions we have been working so hard because we know Shabanie Mine is not a small team,” said Sweswe.

“We respect them and they are a good team and we won’t base much on the previous performances but this is always a game with so much intensity,” he added.

History favours FC Platinum who have won the derby four times while Shabanie have won just once in league matches with the others ending in draws.