We have come to beat the Warriors- Debbah 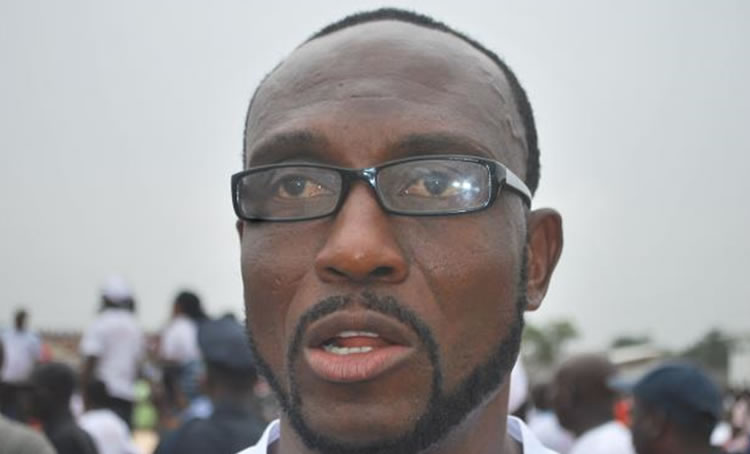 The Liberian national team have arrived in the country for the opening Group G Africa Cup of Nations clash against the Zimbabwe on Sunday at the National Sports Stadium.

Liberian coach James Salinsa Debbah said he has come with a young team which he believes can upset the Warriors.

“This is a very important game and we are prepared for it and our expectation is to come here to win and nothing else, ” said Debbah

“We have a very good young team since we are on a rebuilding exercise, ” added Debbah

The West Africans will be without four key players including their Moroccan based striker, William Jeboro. Mamelodi Sundowns winger Anthony Laffor has also been ruled out of the match through injury.

Liberia is the lowest-ranked team in the group which also consists of the Democratic Republic of Congo and Congo Brazzaville.