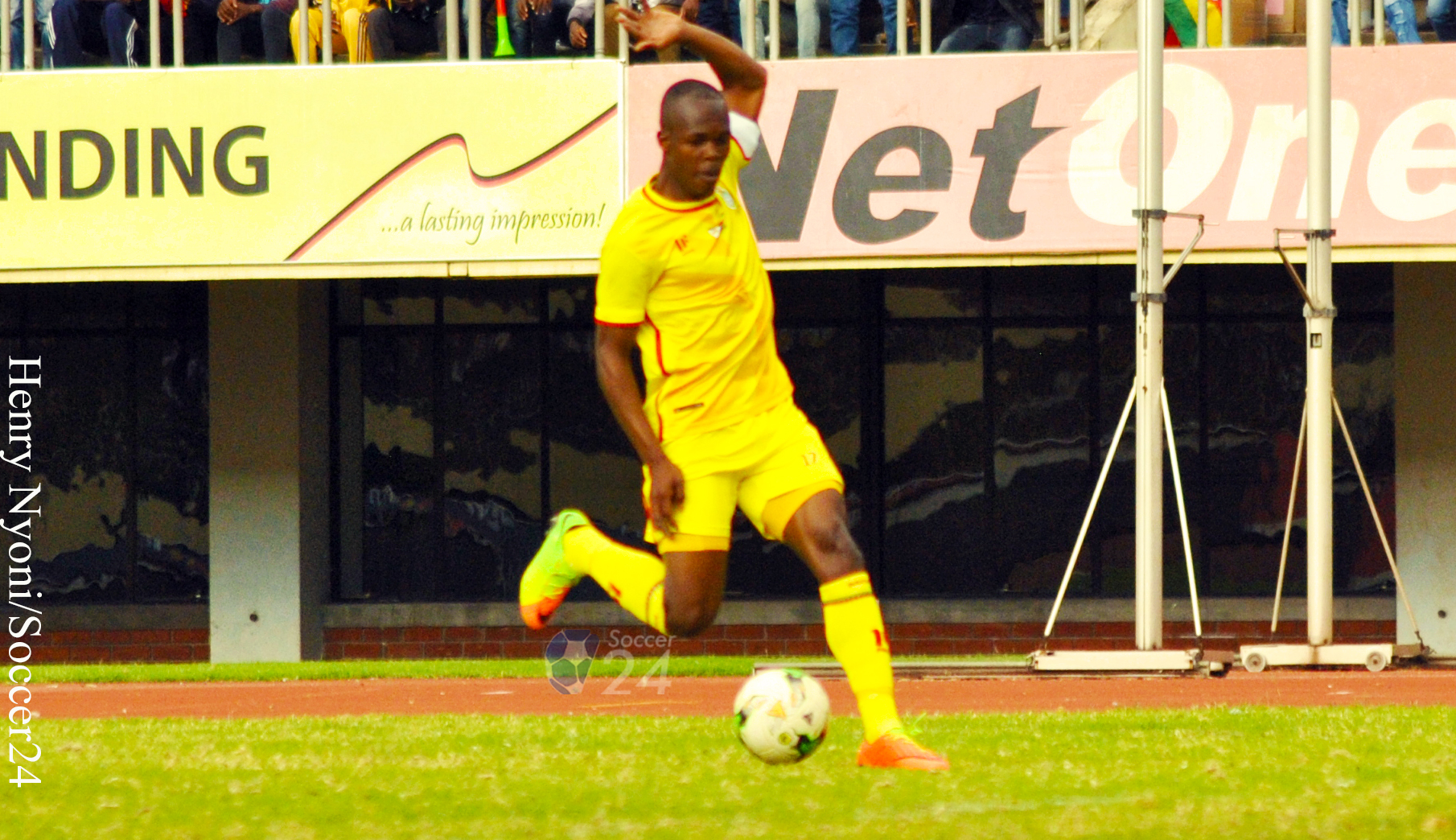 Warriors captain, Knowledge Musona, is looking forward to scoring more goals after netting a hatrick in their opening 2018 Africa Cup of Nations qualifier against Liberia in Harare on Sunday.

The KV Oostende striker took the ball home after scoring in the 27th, 49th and 63rd minutes respectively with no response from the visitors, ensuring that the Warriors collected the vital three points in their backyard.

“It means a lot because it gives confidence to myself and also to the team. We needed the three points and hopefully in the next games [more] goals will come,” Musona told journalists at a press conference after the match.

The 26-year-old paid tribute to his teammates for the feat and the Warriors supporters whom he credited as an inspiration in the final result.

“Three points. That’s what we wanted. Everyone worked hard today, we give credit also to the supporters, they were supporting us through the 90 minutes and it was a great result and a good start to the campaign.

“I’m very happy, not only for myself, but also for the team because it was contribution from the teammates. I didn’t do it on my own. Like I said before, we worked as a team, and scored the chances that we had,” he said.