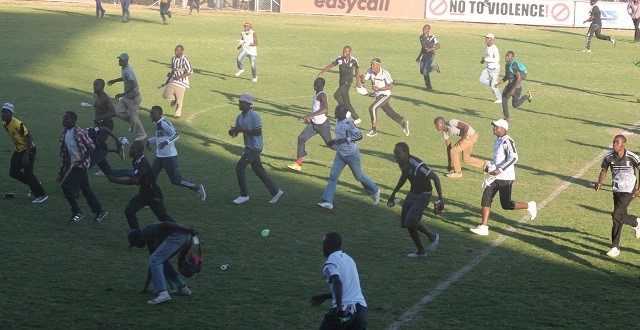 The Premier Soccer League disciplinary committee has found Highlanders not guilty of causing the abandonment of their match against FC Platinum at Mandava Stadium.

The official match result is a  1-1 draw.

However, the club has been fined $2 000 after fans threw missiles onto the pitch. $500 of the fine has been suspended in condition that Highlanders does not commit a similar offence this season