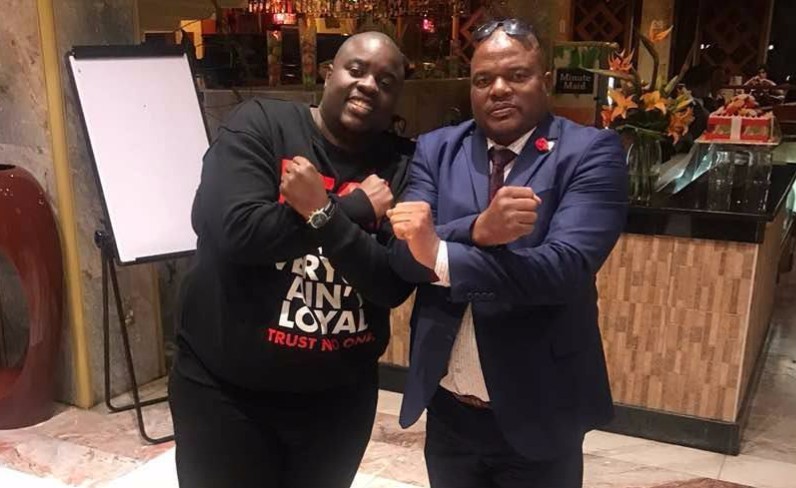 Controversial businessman, Wicknell Chivayo, says he will settle the Highlanders fine the club was handed by the Premier Soccer League (PSL) for the violence at Barbourfields Stadium.

Highlanders were found guilty of causing the abandonment of their clash against Dynamos after fans violence erupted following a Dynamos equalizer. The club was fined $4 000 and Dynamos were awarded the win on a 3-0 scoreline.

In yet another ruling this week, Highlanders were found not guilty of causing the abandonment of yet another match against FC Platinum at Mandava stadium in May. However, the club was slapped with another fine of $2 000 after their fans were found guilty of throwing missiles.

“I was speaking to our respectable Highlanders chairman Modern Ngwenya over the weekend. I was so impressed by his sentiments that ‘Soccer results are determined in football grounds not in board rooms’ . . . I assured him that on his instruction, simply by text or phone call, I will definitely go and pay the $4000 dollars fine to PSL with my eyes closed.

“I told him I will go one better (sic) and do them a favour and go in person myself and pay it in cash so that they can get a chance to also meet one of HIGHLANDERS life time SUPPORTERS who DON’T CONDONE VIOLENCE . . . ENOUGH SAID and to cut a long story short ASIFUNI BUMBULU . . .”