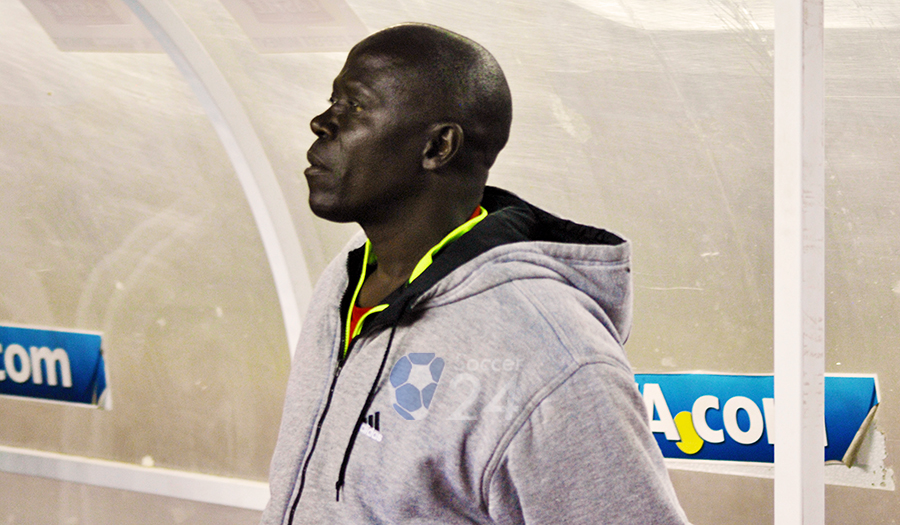 In-form Black Rhinos who have been riding high on a streak of good performances after returning to the elite league will aim to dehorn Highlanders in what promises to be explosive battle at Morris Depot this afternoon.

The impressive army side are sitting second, three points behind log leaders Ngezi Platinum Stars, but have game in hand, an advantage over the miners.

The buoyant ‘Chauya Chipembere’ will be eager to unsettle their opponent after the team’s outstanding performance saw gaffer, Stix Mtizwa, and fast settling defender, Sydney Linyama, respectively claiming both coach and player of the month for May.

On the other hand, Bosso have not been very impressive on the road as they have won once and drawn twice.

Highlanders, in fifth place, are six points behind log leaders Ngezi having played ten games. It will be battle for supremacy as Bosso coach, Elroy Akbay, awaits the magnitude and pedigree of the threat Mtizwa’s men pose.

After losing three points from the abandoned match against Dynamos, Highlanders have received yet another judgment from their troubled match against FC Platinum and the two teams were afforded a point each.

The club has been the centre of attraction due to crowd troubles which have caused the abandonment of the two matches, with their fans expressing dismay over referee’s decisions.

Highlanders will bank on and hope that the experienced Simon Munawa, Rahman Kutsanzira, Erick Mudzingwa, Allen Gahadzikwa and Prince Dube to be at their best to stun the home side.

In another cagey encounter penciled for National Sports Stadium tomorrow, former Dynamos player and mentor, Tonderayi Ndiraya, and his Ngezi Platinum Stars side will be eager to haunt resurgent Dynamos.

The miners will aim to extent their lead at the summit of the log whilst Dembare, who are coming out of the woods after registering three wins in a row, also seek to cut the gap.