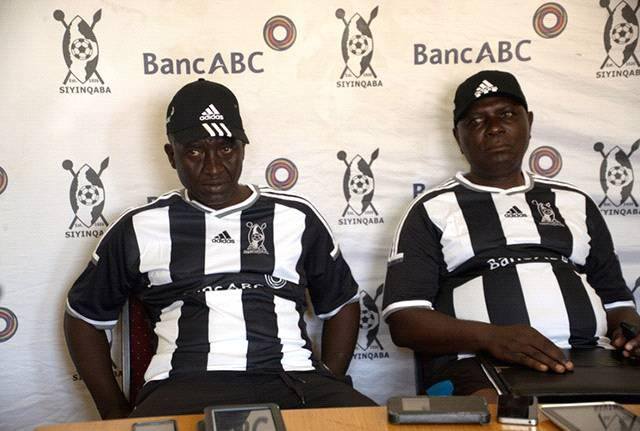 According to reports Phiri and Zulu insulted each other while on the bench during the mid-week game against Black Rhinos which Highlanders went on to lose 3-0.

Amini and Zulu are also understood to have had a harsh exchange of words after the FC Platinum game with Zulu calling Amini a baboon in front of the players and head coach Erol Akbay.

Speaking to the Chronicle, Highlanders CEO Nhlanhla Dube confirmed the suspensions. “Yes, we have suspended the two coaches, our goalkeepers coach Zulu and assistant coach Amini-Soma Phiri over the Mandava and Black Rhinos incidents.

“They are not going to be sitting on the bench, for now, they are obviously going to be afforded the opportunity to bring their reports for the hearing added Dube.