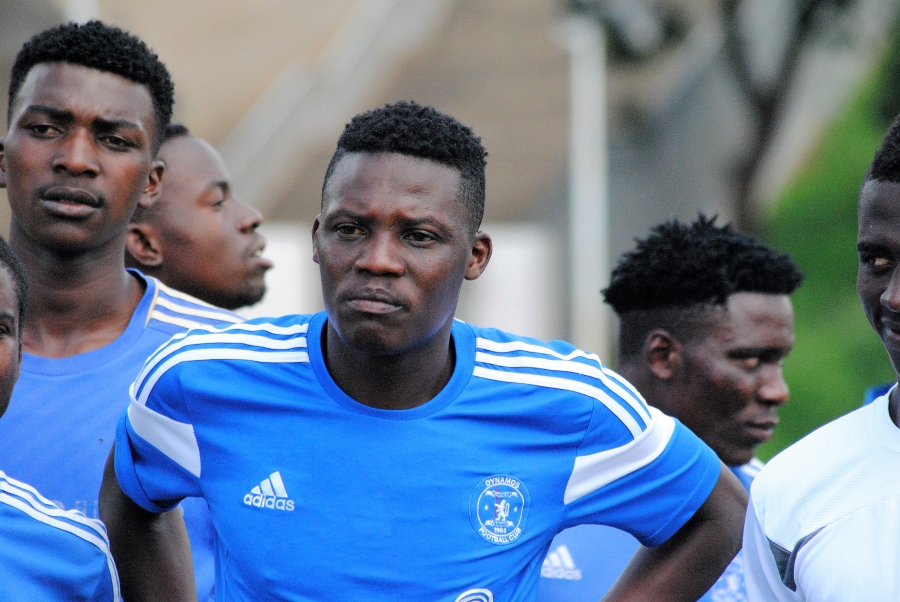 In the Castle Lager Premiership Highlanders Harare City, Bulawayo registered wins while Dynamos’ game against Chapungu was abandoned after a goal post fell.

Emmanuel Mandiranga opened the scoring in the 8th minute but Chapungu almost equalised immediately with Kwaramba failing to convert with the goal at his mercy.

An impressive Christian Epoupa set up Denver Mukamba to score the second in the 21st minute.

Mukamba then turned provided for Mandiranga to register his second of the match and third for Dynamos after 32 minutes.

Epoupa capped good afternoon by getting on the scoresheet in the 51st minute as Dembare continued to dominate.

However in the 55th-minute play was stopped after one of the goal posts collapsed.Attempts to fix the goal post failed leading to the match being stopped.

Highlanders bounced back to winning ways with a 3-0 victory over Hwange at Barbourfields Stadium.

Brian Banda put the home side in the lead after 12 minutes of play and Highlanders continued to dominate for most of the first half. Hwange threatened to equalise in the second half and looked a much better side after the break.

However, any hopes of a comeback suffered a big setback when Collen Muleya was sent off for a second yellow card.

Highlanders took full advantage of the extra man with King Nadolo and Prince Dube adding more goals to make it 3-0 to Highlanders.

At Baobab Stadium Bantu Rovers picked up a point when they drew 2-2 with Ngezi Platinum. Newman Sianchali gave Bantu Rovers the lead after a good move on the win.The lead did not last long as Ngezi Platinum equalised just four minutes later.

In the 83rd minute, Ngezi Platinum thought they had grabbed the winner when Liberty Chakoroma scored from a penalty.

Bantu Rovers had other ideas with Bukhosi Sibanda equalising in the 87th minute with a well-taken free-kick just outside the box.

The goal not only grabbed a key point for Bantu Rovers but saw Bukhosi move onto 10 goals in 14 matches.

Yadah suffered another defeat as they succumbed to a late Bulawayo City goal to lose 2-1.

Shabanie and Black Rhinos played out a goalless draw at Maglas Stadium in a game marred by poor officiating for both sides. Black Rhinos returned to the top of the table due to a better goal diffference than Ngezi Platinum and Chicken Inn.

Harare City picked up a much needed maximum points with a 2-0 win over Triangle.