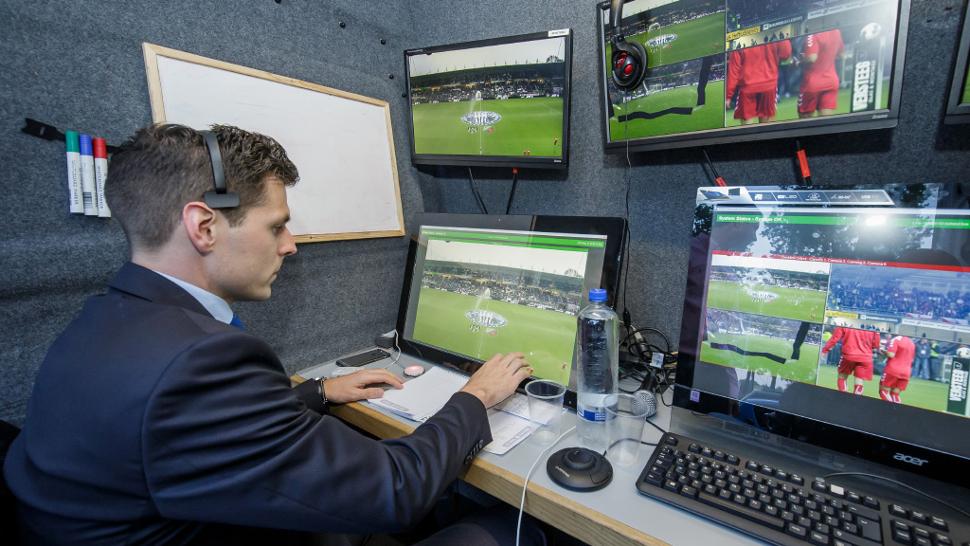 VAR grabbed the headlines as Chile beat Cameroon while Portugal drew 2-2 with Mexico.

Chile had a Vidal effort ruled out by VAR but the technology was also used to confirm Chile’s second goal with Eduardo Varga awarded the goal after it was initially ruled out for offside.

“I think this system needs time said, Pizzi. “If I understand it correctly, we are trialling the system right now and there are maybe doubts because we are used to other situations in football.

“I think we have to wait and see and maybe as we start getting used to it, it will get better.

“Having our goal at the end of the first half disallowed created stress for the players because they were not used to such a situation. But, on the otter hand, technology, in the end, will probably mean more justice in the game.

“The only negative about today’s incident with the VAR was that it is difficult for the players focusing in the game to absorb, and even if it is the right decision it has an impact on their psyche he added.

Portugal head coach Fernando Santos was not too pleased either after his side’s opener was ruled out by VAR.

“Those are the rules and if they benefit football, great, ut no one has yet worked them out very well said Santos.