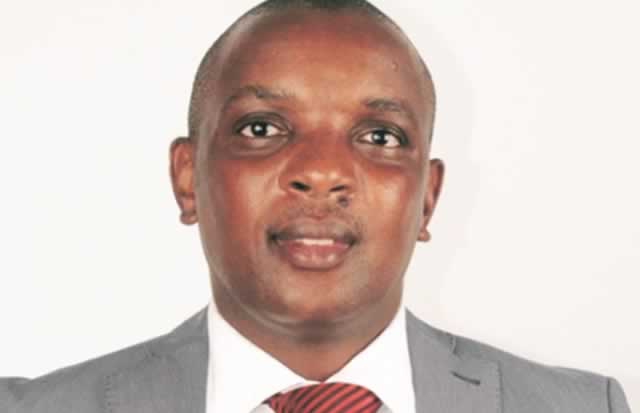 Kasinauyo passed away in South Africa last week after being admitted into hospital.

The late Warriors legend and former Zifa Executive Committee member has been duly afforded a week’s moment of silence in all matches that will be played across Zimbabwe from 19 to 26 June.
In a notice on Monday to the Castle Lager Premier Soccer League, the Northern, Southern, Eastern and Central Region Leagues and the Zimbabwe Women Super League, the association will  ensure a befitting send off for the Warriors legend.
‘The Zimbabwe Football Association hereby requests the respective leagues mentioned herein to observe a minute of silence in all matches that will be played between 19-26 June across the country in honour of our legend and former Zifa executive member Edzai Kasinauyo.
He added: ‘ Zifa has declared this a Week of Mourning and as such all match officials handling matches should ensure that all players line up in the centre or around the centre circle and observe a minute’s silence for our departed colleague.’