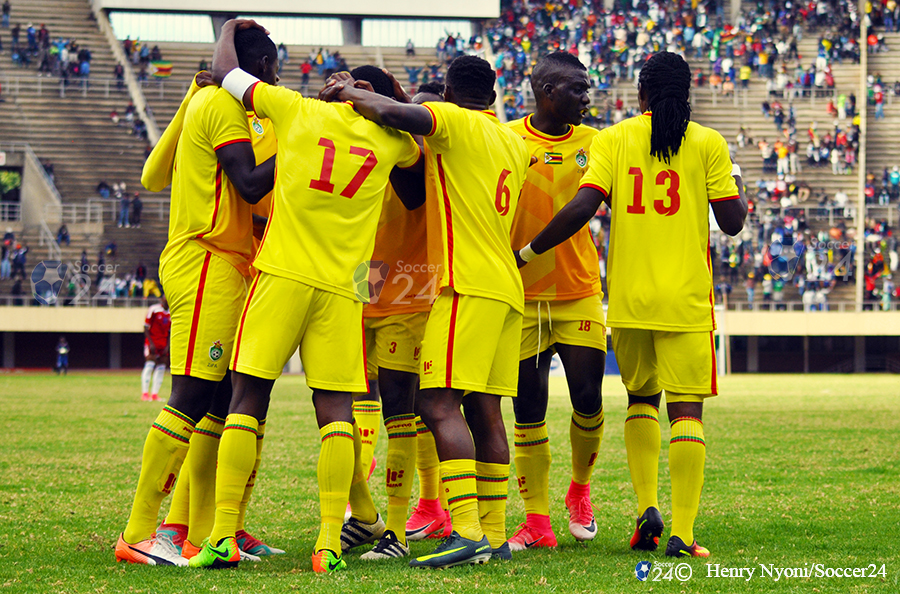 The two time COSAFA winning gaffer released the squad at a Warriors training session at the National Sports Stadium this morning, announcing the dropping of three players from the initial 23 men squad.

Countries register a maximum of 22 men for COSAFA tournaments instead of the usual 18 men squads, according to Warriors team manager, Wellington Mpandare. The Warriors decided to register a 2o men squad for the tournament.

The following is the Warriors final 20 men squad for the campaign, led by Dynamos fullback and captain, Ocean Mushure, as the captain with Amazulu midfielder, Ovidy Karuru, deputising him.