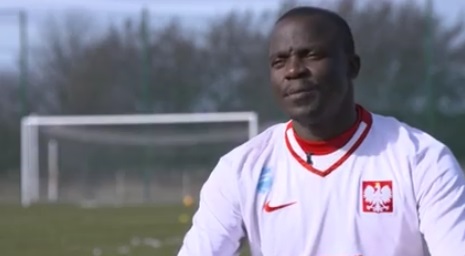 The former Hwange, Orlando Pirates and Dynamos striker signed a one year deal with the Zvishavane based side yesterday.

Speaking on the move, Chinyama said he is looking forward to the challenge at FC Platinum, who finished second in the premier league last year, two points behind champions, CAPS United.

“I am a striker and my job is to score goals,” said Chinyama.

“I will help the youngsters and I have to play for the coach who showed faith in me.”

Chinyama joined Dynamos in 2012 after a five year stay in Poland, before moving to Orlando Pirates in the South African ABSA premiership. After a spell at Pirates, Chinyama joined Platinum Stars in the same league.

He rejoined Dynamos in 2015, before leaving the club to return to LZS Piotrowka in Poland.

FC Platinum are on 5th spot with 26 points from 14 games on the premier league table.