Warriors to play Seychelles under protest 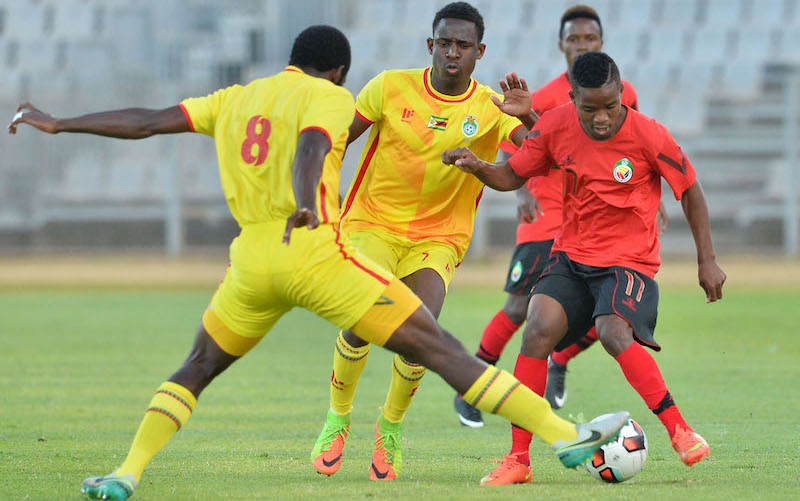 ZIFA has indicated that the Warriors technical team has filed an official complaint over poor match officiating in their opening two matches at  the ongoing Cosafa Castle Cup.

Botswana referee Joshua Bondo controversially denied the Warriors to late penalties as the match ended in a goalless draw.

In a letter dated June 28, 2017 to the Cosafa Referees Manager, the Warriors technical team said they were denied two clear penalties in a space of two minutes by referee Joshua Bondo in the 0-0 draw against Madagascar on Wednesday.

‘The Zimbabwe technical team would like to express its dismay and displeasure at the poor match officiating displayed by referee Joshua Bondo in our match against Madagascar at the Royal Bafokeng Stadium on Wednesday.

‘In the 85th minute, our player Raphael Manuvire was hacked down in the penalty area and the referee waived play on. In the 87th minute, our captain Ovidy Karuru was sent flying by Madagascar goalkeeper Jean Dieu Donne Randrianasolo and again Bondo ruled otherwise and denied us a penalty ,’ the complaint read.

The referee was explicitly biased against our team and on many occasions, he seemed to contradict his assistants and communication breakdown was clear between him and his counterparts.

In light of the above, we appeal to the responsible authorities to investigate this match as poor officiating spoils the beauty of the game,’ the letter of complaint said.

And without backing down on their scathing attacks on poor match officiating, Zimbabwe said they would play their last group game against Seychelles under protest.

‘By copy of this letter, we are also advising the organisers of the tournament that we will play the next match against Seychelles under protest,’ the technical team said .