We beat a good side, says Ndiraya 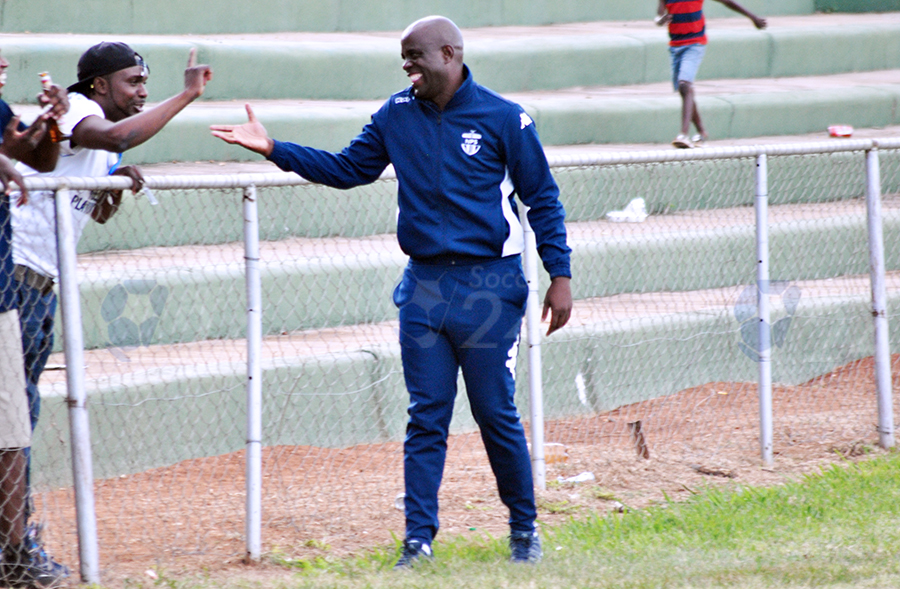 Ngezi Platinum Stars coach, Tonderai Ndiraya, has expressed joy at beating a ‘good’ FC Platinum side in a premier league match played at Baobab Stadium in Ngezi on Saturday.

Ndiraya’s men won 2-1 in the Platinum derby courtesy of goals from Donald Teguru in the 20th minute and from 72nd minute substitute and former Dynamos midfielder, Bret Amidu, 17 minutes before full time.

Speaking to members of the media after the match, Ndiraya expressed joy at how his guns went about the match as Ngezi Platinum overtook Dynamos to shoot back to the top of the league table.

“Very good [performance] overall, I’m sure you saw [that] they dominated play, especially ball possession, but we had a plan, we didn’t mind them playing the ball around. What we wanted was just to keep it tight at the back, beat them on the breaks and I think we scored through that all the two goals and I’m quite happy.

“. . . we had to work on the defensive side of the team, and I’m sure you saw some clinical defending today, though we conceded what I can call a soft goal after a lapse in concentration. But I’m . . . happy with the performance of the team, we knew we were playing a very good [FC] Platinum side with a very good coach,” Ndiraya said.

Ngezi Platinum Stars have now registered 31 points from 16 games and are have grabbed the top of the log spot coming from a disappointing four match winless streak.

“I think it was a difficult game for us, I want to be honest. The build-up wasn’t good. [The result] obviously coming at the backdrop of four games without a win. Among those four, we drew two games here at home having dominated play, and among those two, we drew against a lowly Bantu Rovers after having done everything,” he added.

The former Dynamos coach said their Platinum derby win will be a massive confidence boost for the team which has missed eight key players in their recent outings.

“This will give our players confidence going forward and I hope and pray that this is the beginning of a good run to come. If you can get a result against a good [FC] Platinum side then it means you have a team,” he said.

We beat a good side, says Ndiraya