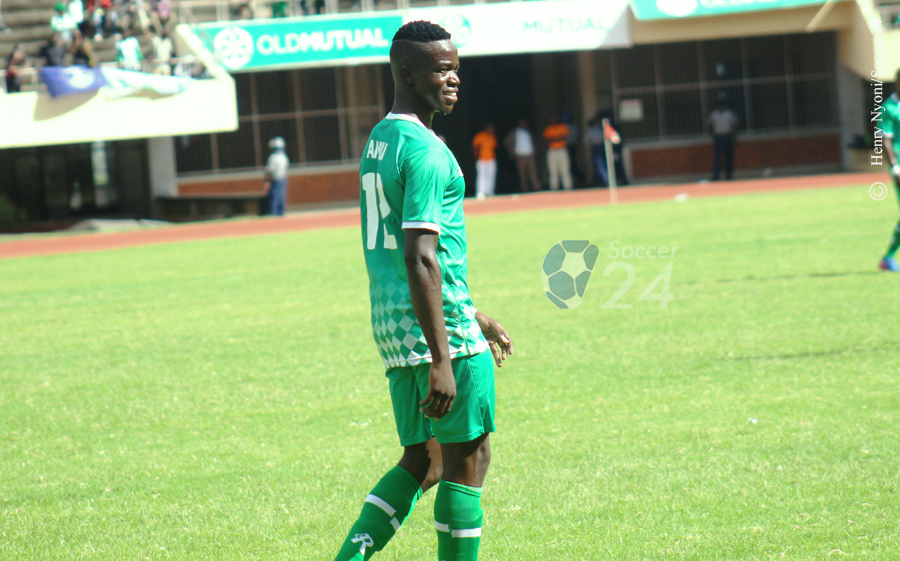 CAPS United registered one of their biggest wins in their history when they beat Egyptian giants Zamalek 3-1 in the CAF Champions League at the National Sports Stadium this afternoon.

Abbas Amidu scored a brace while Ronald Pfumbidzai scored the other as CAPS United took their fight to remain in the competition to the final round of group matches.

CAPS United got off to a good start dominating the exchanges and getting the early chances . In the 31st minute Pfumbidzai put CAPS United in front with a rebound shot taken from close range.

Despite CAPS United being in control Zamalek equalised in the 44th minute with a strong shot from the outside area by Ohawuchi despite Prosper Chigumba and Jangano’s attempts to clear the ball.

Halftime came with the score level at 1-1 . The second half saw Zamalek impose themselves more on CAPS United as the home side seemed to lose impetus.

However CAPS United improved as the half progressed and started to create more chances with Amidu a key part of  the attacks.

After missing out on two good chances Amidu finally scored in  the 75th minute slotting into the top right corner from inside the area to restore the lead for CAPS United.

Zamalek pressed for the equaliser and committed players forward as CAPS United defended .But in added time Amidu added a third and the final blow when he went on a solo run before shooting and scoring.

The results see CAPS United move from the bottom onto six points only two behind USM Alger and Al Ahli Tripoli which have 8 points heading into the last round of matches set for next week.