Warriors through to semi-finals after beating Swaziland 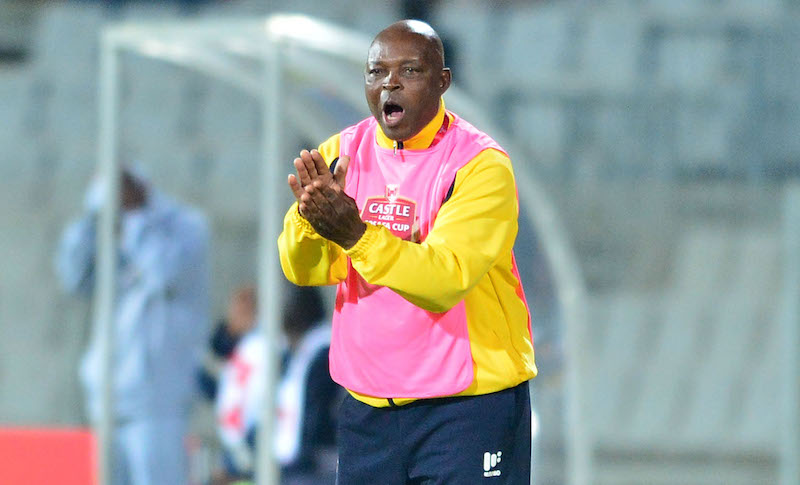 Zimbabwe are through to the semi-finals of the Cosafa Castle Cup after beating Swaziland 2-1. Ovidy Karuru scored his sixth goal of the tournament but Badenhorst equalised for Swaziland in the second half.

However substitute Knox Mutizwa grabbed the winner for Zimbabwe with a well taken header in the 78th minute.

The Warriors made their intentions known early with Prince Dube’s header just going wide after good build up play.

In the 16th minute the ever present Ovidy Karuru grabbed his sixth goal in the tournament as he blasted the Warriors into the lead.

In the 36th minute Michelle Katsvairo had a great chance to double the lead but failed to connect to a great cross despite being unmarked and with the goal at his mercy.

After the halftime break Swaziland upped their game were soon on level teams with Badenhorst heading in.

Swaziland continued to cause more anxious moments for the Warriors with George Chigova making key saves.

In the 65th minute Knox Mutizwa replaced Prince Dube. The move was to pay off with Mutizwa heading in the winner in the 78th minute.

Zimbabwe will now meet Lesotho for a place in the finals.

Warriors through to semi-finals after beating Swaziland