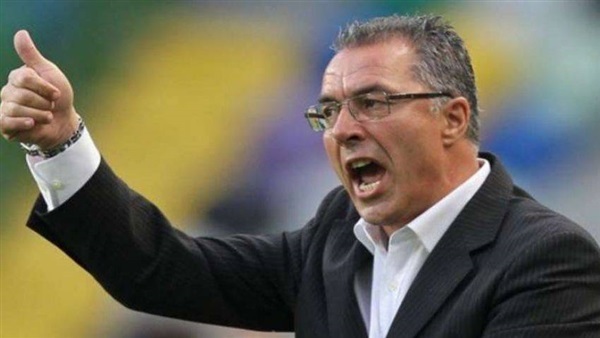 CAPS United victory over Egyptian side Zamalek has cost Augusto Ignacio his job. Zamalek went down 3-1 to CAPS United at the National Sports Stadium this afternoon.

According  to a number of media reports Ignacio will not be on the bench when Zamalek take the field next week against Al Ahli Tripoli with club chairman Mortada Mansour immediately axing the former Portuguese international after the defeat in Harare.