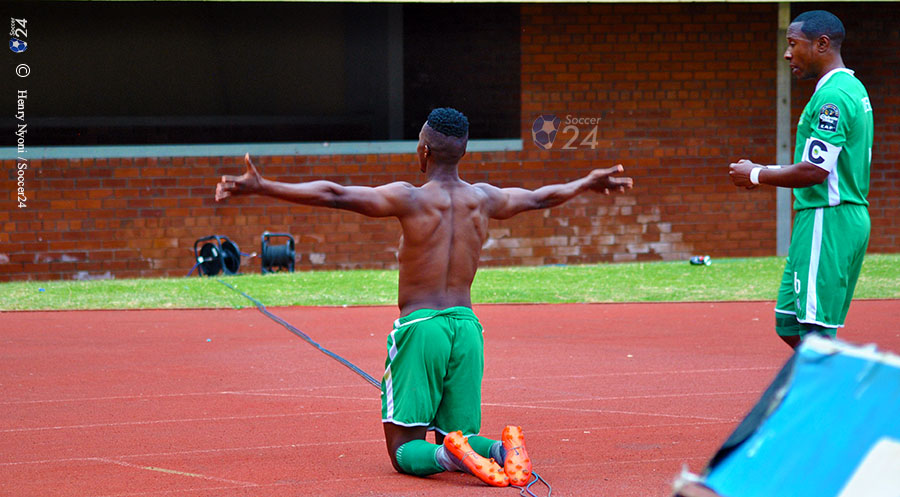 CAPS United forward Abbas Amidu has been recognised for his fine performance in the CAF Champions League at the weekend by being named by CAF in the Round 5 Top 11 players.

Amidu struck a brace as CAPS United beat Egyptian giants Zamalek 3-1 to keep up hopes of staying in the competition.