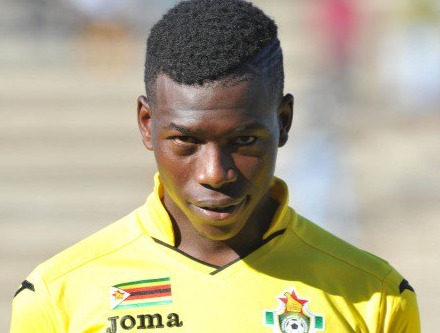 Warriors defender Teenage Hadebe has now started training with Kaizer Chiefs after completing his move to the club as reported two week ago.

The club made an official announcement of his signing this afternoon.  Part of a statement from the club read:

Hadebe trained with Kaizer Chiefs during last year’s preseason but the club could not secure his signature at the time.

“We welcome the duo to our stable and hope that they live up to expectations and make our supporters happy,” said Chiefs Football manager Motaung. “We have been monitoring them and we really felt they could help improve our squad.”