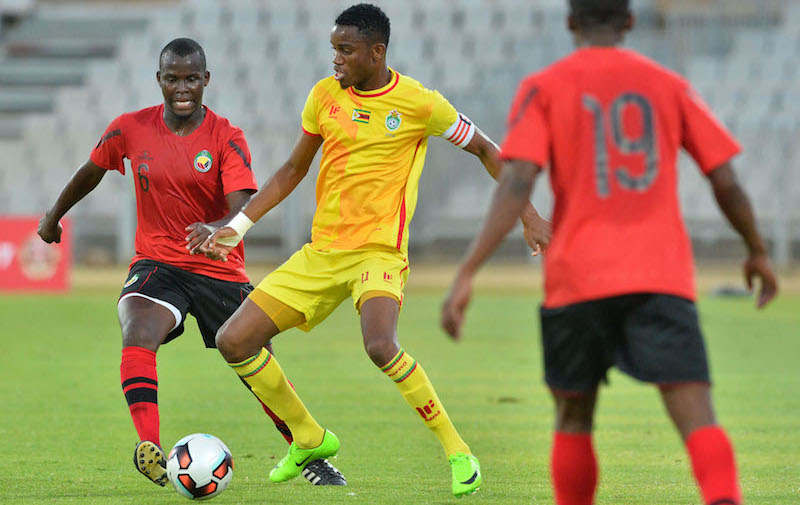 Warriors skipper at the Cosafa Cup Ovidy Karuru is now only two goals shy of matching Peter Ndlovu’s goal record at the tournament.

Karuru has already scored six goals in South Africa and has been instrumental in the Warriors progress in the tournament.

Peter Ndlovu is the all -time leading goal scorer at Cosafa with 8 goals to his name.

Karuru has already broken the record for the most goals in a single Cosafa tournament with his tally of six surpassing Swaziland’s Felix Badenhorst and Madagascar’s Sarivahy Vombola who held the record with five goals.

Despite having the record in his sight Karuru says his main goal remains to help the team progress. “I have scored six goals and people might say I should go for the record, and if I can do it that would be a bonus, but my main focus is to see the team winning the trophy,” Karuru is quoted saying by Newsday.

The Warriors will be back in action tomorrow against Lesotho for a place in the final. Zambia and Tanzania will contest the other semi-final.