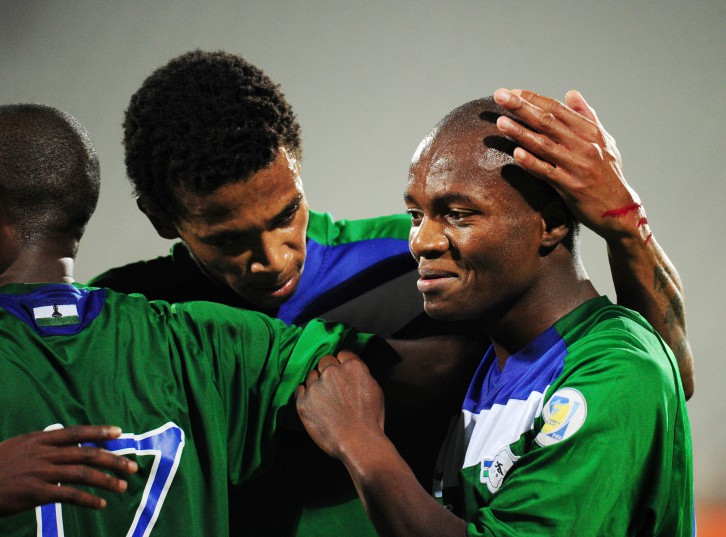 The Zimbabwe national team face Lesotho this evening in a Cosafa Cup semi-final clash. The Warriors have dominated Lesotho in previous encounters and have a good record against today’s opponents.

The two nations have met 18 times with the Warriors losing only once to Lesotho. Four matches have ended in draws.

The Warriors only defeat to Lesotho came in 2001 in an AFCON qualifier.

In the Cosafa Cup the two sides have met six times with Zimbabwe winning five times and drawing once against Lesotho.