No offers for Prince Dube yet, reports 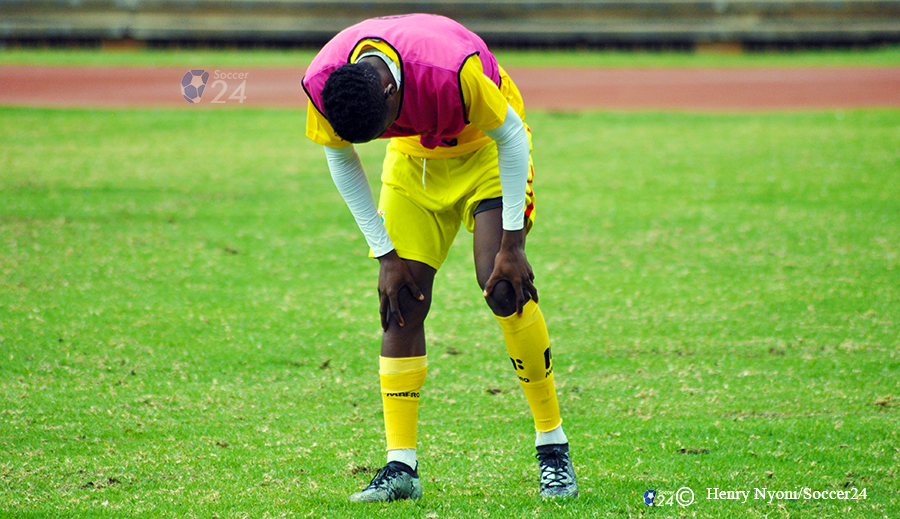 Highlanders have not yet received offers for striker, Prince Dube, who is participating in the ongoing Council of Southern Africa Football Associations (COSAFA) Castle Cup in South Africa, according to reports.

The 21-year-old striker has reportedly attracted interest from ‘several clubs’ in the ABSA Premier League with Ajax Cape Town being the front runner.

It was reported early this week by the COSAFA official website that Dube would remain in South Africa after the tournament to undergo trials with the ABSA premier league champions.

“There are scouts that have been following Highlanders’ matches from the 3-0 loss to Black Rhinos in Harare and two matches against Hwange and How Mine. But we have not received any official communication from the South African side (Ajax Cape Town),” Highlanders CEO, Nhlanhla Dube, is quoted as saying by NewsDay.

Dube has scored six goals for Highlanders this season and also scored on his national team debut against Seychelles in the Cosafa Cup.