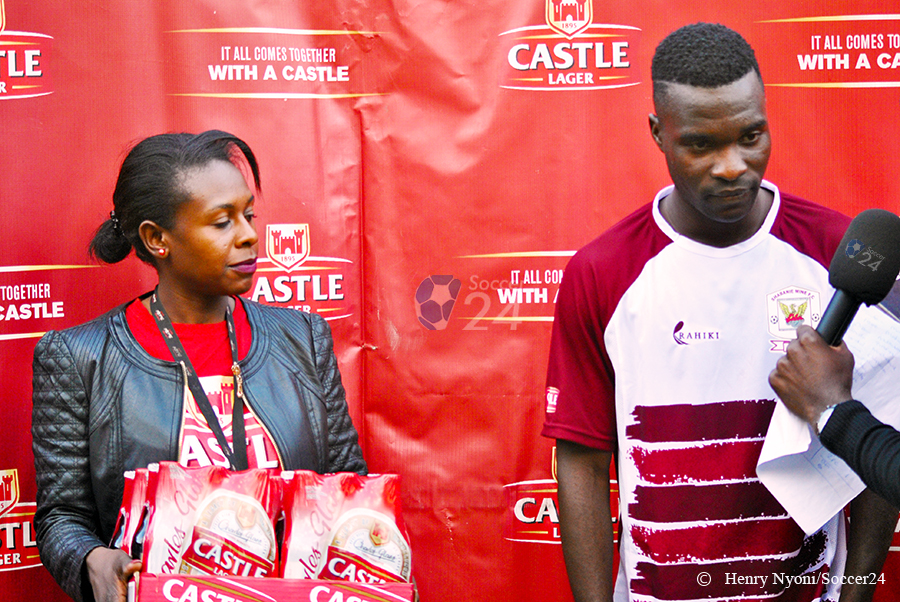 Chicken Inn Football club have signed Shabanie Mine player Collin Duhwa on a deal that will see the player moving across to the Bulawayo side for the remainder of the season.

The player has been at Shabanie Mine for just six months since joining at the begining of the new season in January.

Duhwa has been a regular at the Zvishavane Miners midfield scoring crucial goals including scoring the equalizer in a 1- 1 league draw against Dynamos in May.

He has previously been at Tsholotsho last season.

Shabanie Mine announced the departure in a statement published by the club’s public relations office.

The club would like to officially announce that Collin Duhwa joined Chicken Inn today after serving us for six months.We would like to thank Collin for his services to Shabanie Mine Football Club and wish him a fruitful career in the coming years.