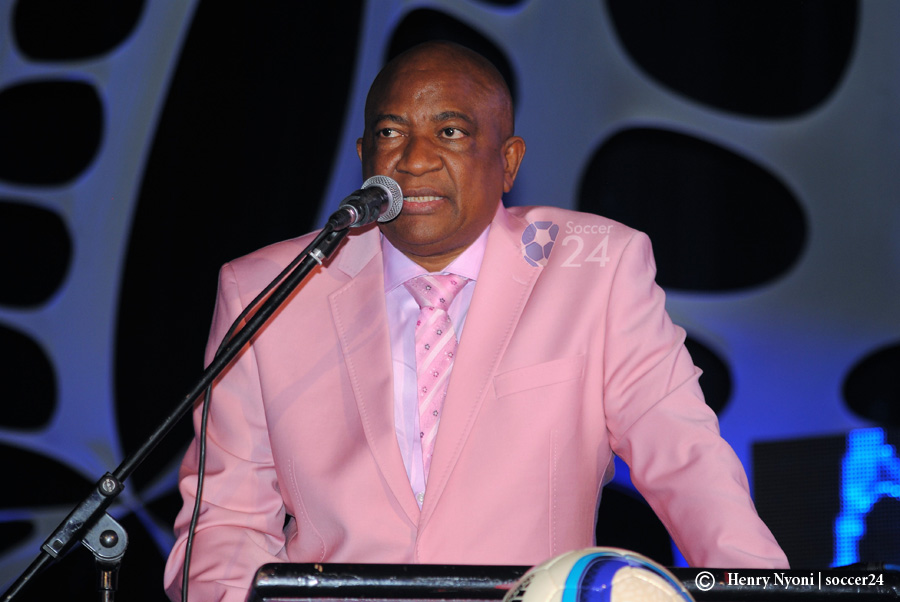 ZIFA and Cosafa president Philip Chiyangwa has expressed shock after eight people died in Malawi following a stampede just before a friendly match.

The match between Nyasa Big Bullets and Silver Strikers took place as part of the country’s Independence celebrations but there was commotion as a huge crowd tried to enter the stadium resulting in the stampede.

A statement from Chiyangwa:

THE President of Council of Southern Africa Football Associations (COSAFA)and the Zimbabwe Football Association (ZIFA), Dr Phillip Chiyangwa would like to express his shock and profound grief following the death of eight people in a stampede before a football match in Malawi on Thursday.

It is a saddenning incident that cuts deep into our hearts and souls, and the very soul of the game that such a tragedy has claimed so many lives, including those of seven children.

During this difficult period, we mourn with the people of Malawi and pray that they will find comfort in the hands of the Lord. We also pray for a speedy recovery of the injured.

The said irony of it is that what should have been a joyous day of celebration of Uhuru, marking their 53rd Independence Anniversary, ended in tragedy.

On behalf of Cosafa and Zifa and on my own behalf, we are sorry for the incident and may their dear souls rest in eternal peace.