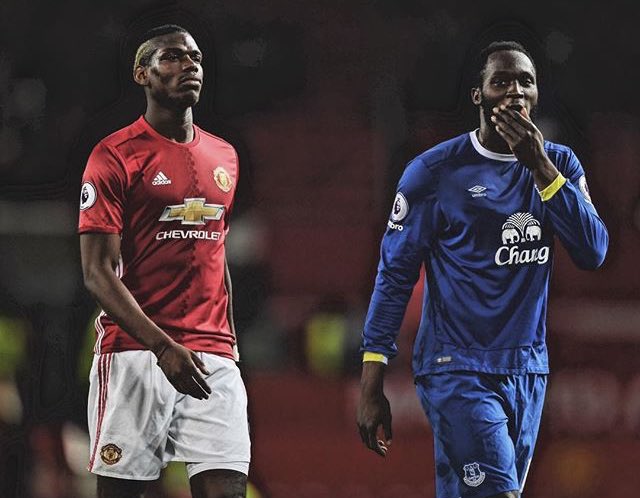 Manchester United have agreed a fee with Everton for striker Romelu Lukaku, the club has announced in a statement.

The statement read: “We are delighted to announce a fee has been agreed with Everton for the transfer of Romelu Lukaku, subject to a medical and personal terms.

“A further announcement will be made in due course.”

United, who have been chasing Lukaku for most of the summer, will not now be pursuing their interest in Real Madrid’s Alvaro Morata.

Reports say Manchester United agreed a £75m fee with Everton for the transfer of Romelu Lukaku.

The Belgian international must now agree on personal terms and medicals with the Old Trafford club to complete the move.