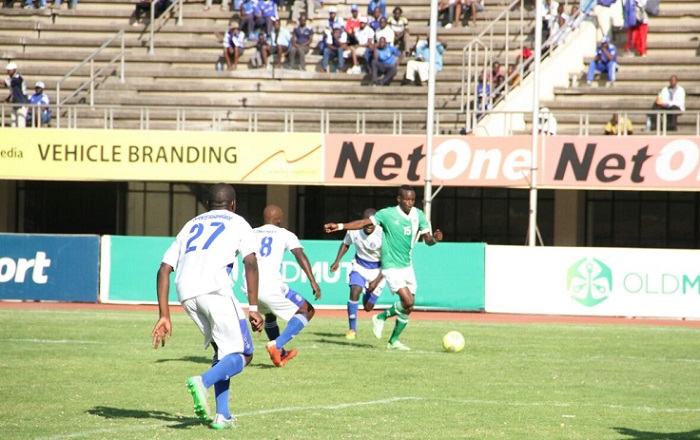 CAPS United will have to recover quickly from their loss to USM Alger on Sunday as they return to league action this weekend.

The Green Machine are now out of the Champions League and take on rivals Dynamos on Sunday in a rescheduled fixture.

CAPS United have a backlog of fixtures and will now be catching up to the rest of the league which are now at the half way stage.

After the Dynamos match CAPS United face How Mine the following Wednesday before being in action against Bulawayo City at Barbourfields on Sunday the 22nd of July.

Meanwhile league action will resume at the end of the month for other teams to pave way for the Warriors upcoming CHAN qualifiers against Namibia.

CAPS United v How Mine  (NSS)

How Mine v ZPC Kariba Luveve)