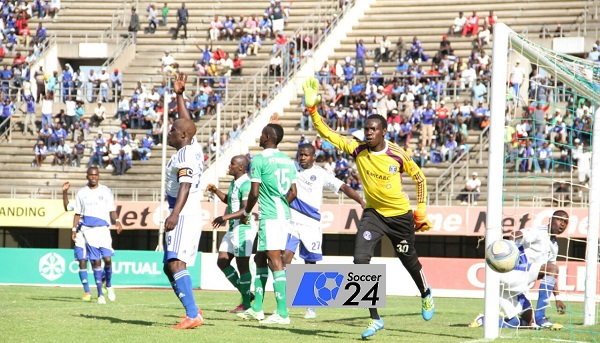 The Harare derby between Dynamos and CAPS United has been postponed again by the Premier Soccer League.

The match had been scheduled to take place on Sunday but will be moved once again as both teams have players in the CHAN squad that will be away in Namibia at the weekend.

CAPS United have Ronald Chitiyo,Abbas Amidu and Moses Muchenje in the squad while Dynamos were set to miss the services of Ocean Mushure, Obey Mwerahari and  Emmanuel Mandiranga.

According to the PSL the match will be rescheduled to a later date. However CAPS United’s mid-week matches against How Mine and Bulawayo City will go on next week as scheduled.