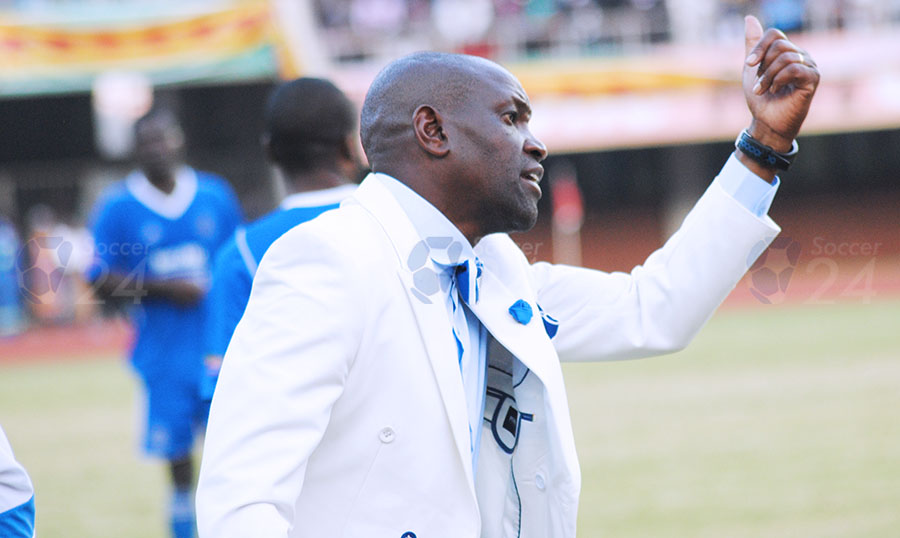 Cameroonian striker Christian Joel Ntouba Epoupa bagged the player of the month for June while Lloyd Mutasa won  the coach of the month award.

Dynamos were in fine form during the period going on a winning streak that eventually came to an end at the weekend when they played out a goalless draw with Chicken Inn.

Epoupa has been in good form for the Dembare and has registered six goals and four assists this season.

His form has seen him attract interest from ABSA Premiership sides and club president Kenny Mubaiwa has admitted they would listen to serious offers if they come through.