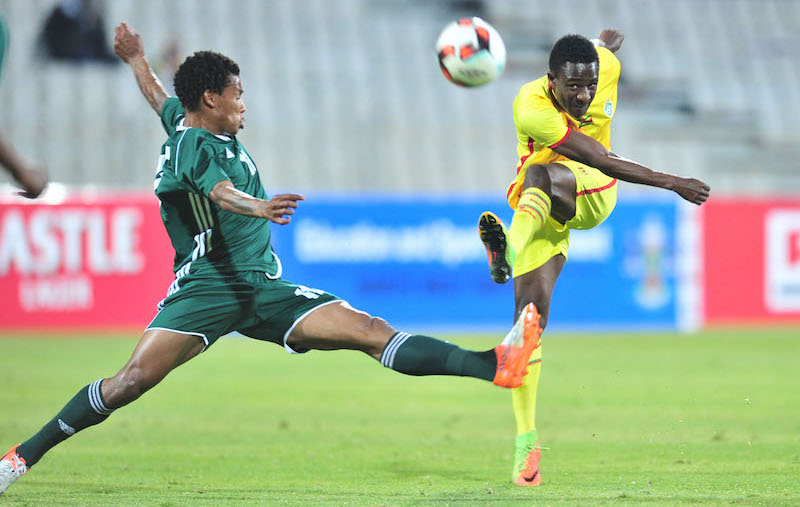 Chawapiwa (25) was one of the stand out performers at the recently concluded Cosafa Cup scoring and providing an assist in the final as the Warriors beat Zambia 3-1.

He also scored an impressive solo effort against Lesotho (watch video below).

“I can confirm that FC Platinum have agreed terms with Baroka over the sale of Talent Chawapiwa she told Soccer24.

Chawapiwa is set to feature for the Warriors for the CHAN qualifiers against Namibia before penning a deal with Baroka.

Other Zimbabwean players that featured at the Cosafa Cup that have already attracted interest from a number of ABSA Premiership clubs include Ovidy Karuru, Ocean Mushure,Honest Moyo and Gerald Takwara.