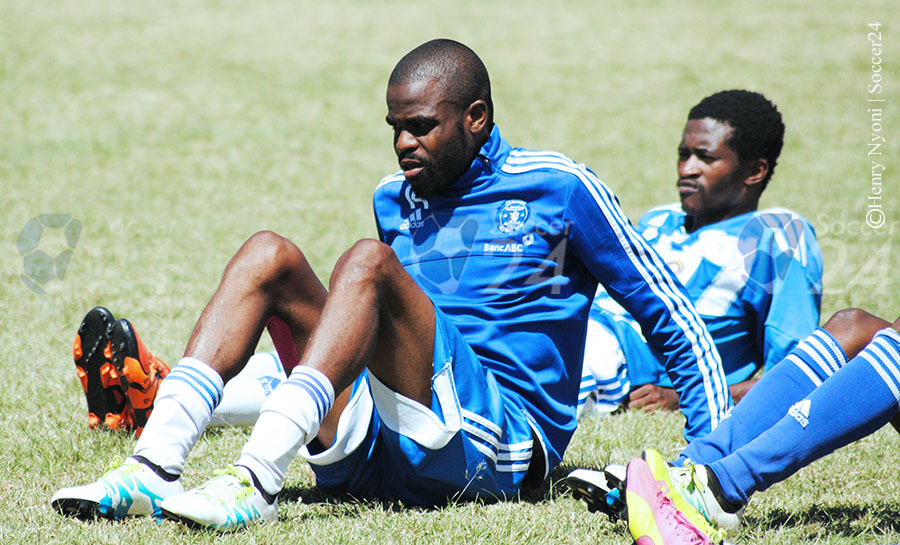 Dynamos have denied reports that players boycotted training on Tuesday morning having gone on strike citing unpaid winning bonuses and other allowances.

Reports were awash yesterday that the ‘Glamour boys’ camp had gone up in smoke with players engaging in industrial action ahead of a crucial Harare derby clash against reigning premier league champions CAPS United which had been scheduled for this weekend.

Speaking to Soccer24 yesterday, Dynamos team manager, Richard Chihoro, said there was no players’ strike at the club and that players had a different indoors training session.

“No we trained yesterday (Tuesday). Just that we were in a class and not on the pitch. Players had different training session inside one of the classrooms at Motor Action Sports Club yesterday.

“I just read today in the media reports that Dynamos players had a strike and did not train yesterday,” Chihoro said.

The former premier league champions, who recovered from a slump in their 2017 season, saw their six match winning streak come to an end with a draw away at Chicken Inn at Barboufields Stadium on Sunday.

The industrial action reports come at a time when Dynamos board chairman, Solomon Sanyamandwe, reportedly tendered his resignation Tuesday citing irreconcilable differences with the club board of directors.

Chihoro, however, said that as far as the players side was concerned, everything was moving on normally.