Chidzambwa not expecting an easy going against Namibia 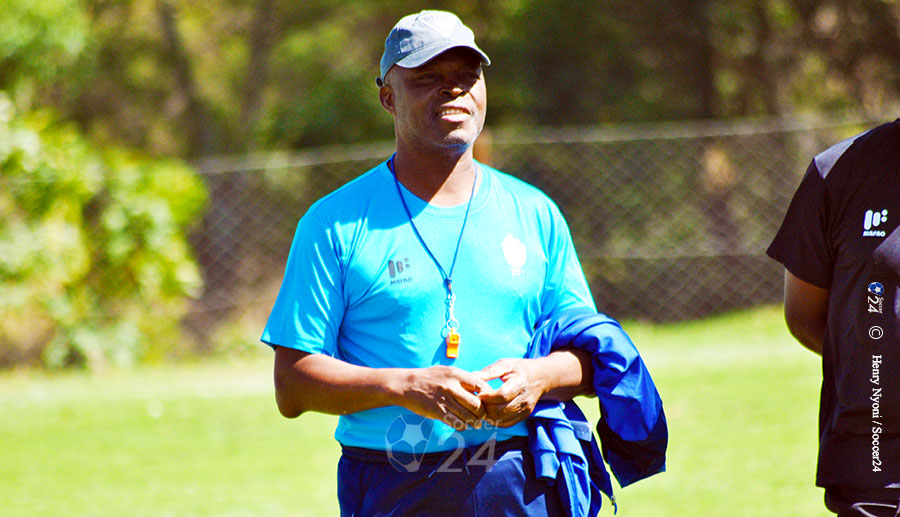 Warriors and ZPC Kariba coach, Sunday ‘Mhofu’ Chidzambwa, has said the Warriors are not expecting an easy match when they clash against Namibia in an African Nations Championships (CHAN) qualifier away this weekend.

Chidzambwa heads into the CHAN qualifiers, whose return fixture is set to be played in Harare the following weekend, behind the backdrop of having led the Warriors to their fifth COSAFA Castle Cup title in South Africa recently.

Speaking to members of the media at a training session at Yadah hotel yesterday, Chidzambwa said it was inevitable to feel under pressure after their recent successes and it will not be easy as Zimbabwe seeks an elusive first CHAN title.

“You are bound to feel under pressure from each and every game and our opponents are not easy opponents, we watched them when we played in South Africa. They are a very good team, full of running, so we are not expecting an easy match in Namibia. It will be a difficult match.

He, however, said the squad which has been called out for the CHAN 2018 qualifiers is capable of doing the job. CHAN, unlike the Africa Cup of Nations (AFCON) and COSAFA Castle Cup, is meant for local based players only for each participating country and does not feature foreign based players.

Despite lifting the title, ‘Mhofu’ believes that the Warriors defence during the just ended COSAFA tournament did not give the best showing and believes that Yadah FC defender, Jimmy Dzingai and former CAPS United vice-captain and 2014 Castle Lager Premier League Soccer Star of the Year, Dennis Dauda, who have been drafted into the CHAN squad, will make a good showing throughout the qualifiers.

“I think we have called out equally good players without those who are playing outside. If you look at our squad, it’s a reasonably good side, we have a very good team.

Chidzambwa not expecting an easy going against Namibia