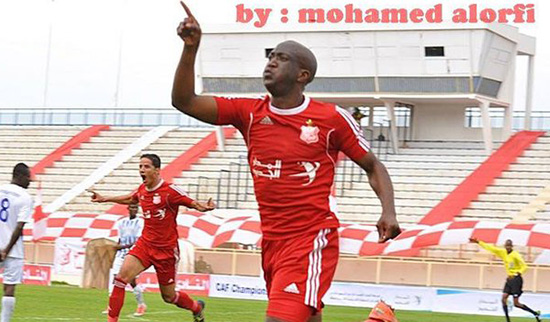 The Court of Arbitration for Sport (CAS) has ordered Libyan side Al Ahli Tripoli to pay Edward Sadomba $450 000 after terminating the player’s contract.

The club struck an agreement to pay Sadomba after terminating his contract but the money was never deposited to him leading to the veteran striker to take his case to FIFA and then CAS with assistance of the Footballers Union of Zimbabwe (FUZ).

Part of the judgement from CAS read:

Club Al Ahli is ordered to pay Edward Takarinda Sadomba $450 000 plus interest rate of 5 percent per annum as of 11 January ,2016 until effective date of payment.

The judgement scores a major victory for both Sadomba and FUZ who have been on the forefront of representing players rights on the local scene for a number of year now.