Chitembwe storms off after defeat 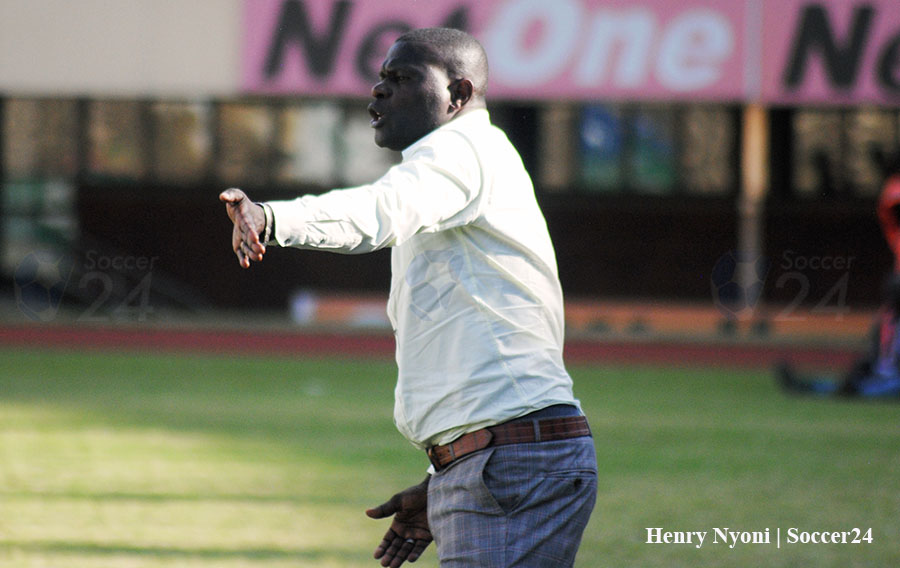 CAPS United head coach, Lloyd Chitembwe, stormed off immediately after their 3-1 premier league defeat to How Mine at the National Sports Stadium yesterday.

The mid-evening kick-off match saw the premier league reigning champions succumb to their third loss of the season at the hands of the in-form Kelvin Kaindu led side, which has already seen off premier league giants Dynamos, Black Rhinos and Chicken Inn this season.

How Mine are third on the premier league table with 31 points from 17 outings and are below Ngezi Platinum Stars on goal difference.

Chitembwe avoided a press conference after the match yesterday as the green machine played their first premier league match after ending their CAF champions league campaign with a 4-1 group stages defeat to USM Alger in Algeria last week.

Chitembwe likely faces a Premier Soccer League (PSL) fine for the behaviour. According to PSL regulations, in compliance with international standards and best practice, a coach, or a member of his coaching staff, is bound to face the media after every match despite its outcome.

Avoiding a media conference attracts a fine from the premier league governing body.

CAPS United are on 16th position having lost three, won three and drawn four matches and have 13 points from 10 games. They have seven games in hand which accrued as a result of their participation in the CAF champions league.

Chitembwe storms off after defeat