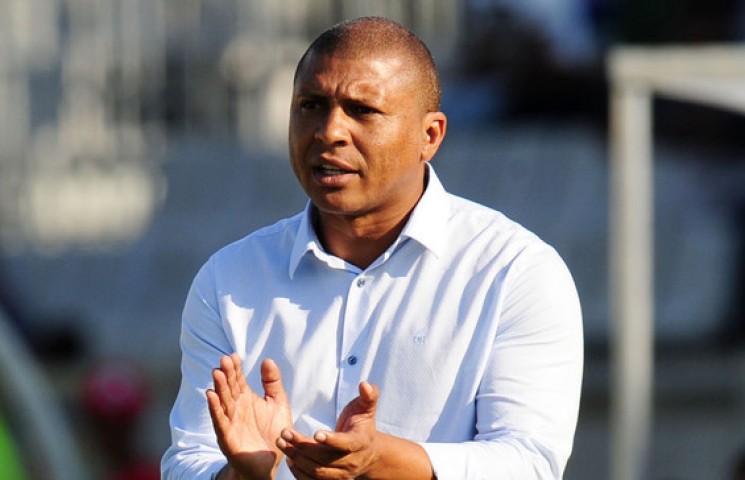 Namibia head coach Ricardo Mannetti says his team have not come to defend their slender 1-0 lead but will be keen to attack to score more goals.

Zimbabwe need nothing short of a win at the National Sports Stadium this afternoon after losing the first leg last week.

“I expect an onslaught from Zimbabwe. I don’t expect them to change from their approach in Windhoek.

“We are not going there to defend the 1-0,” Brave Warriors head coach Ricardo Mannetti told The Namibian Sport ahead of the match

“If they come out all attack, then they will have to worry about Namibian speed on the counter.

“So for that reason I don’t think it’ll be an attack versus defence scenario for 90 minutes.  “For us, the match must be approached in a calm and calculated,” added Mannetti.